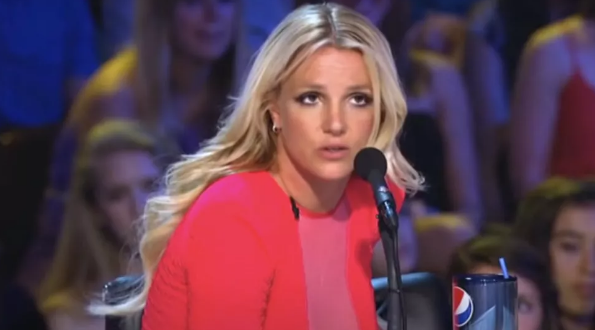 Britney Spears has spoken publicly about what happened to her at the hands of her family after she was released from 13-year custody. She blamed her parents and family for putting her in such a position and not supporting her. Spears recently wrote about it on her Instagram, asking for a “sincere apology.” Although the post has now been deleted, her mom, Lynn Spears, commented on it, and this isn’t the first time she’s tried to contact her daughter via social media.

According to Page Six, Lynn publicly apologized for any “pain” her daughter faced during her 13-year custody, via an Instagram comment. Britney posted a lengthy caption to her Instagram post, saying that “sincere apologies will help [her] close down.” The Instagram post has now been deleted, but Lynn Spears commented on it according to the article, apologizing to Spears. It is reported that the comment said:

I’m sooo sorry for your pain! I have been regretting for many years!

These comments came after Lynn said earlier this year that she wanted Britney to “be happy.” Also, earlier this summer, Lynn posted a photo of herself and her daughter saying that she “tried her best to help” and that she would “never turn her back” on Britney. It is reported that in a recently deleted post, Lynn wrote:

According to the report, the comment also said that Lynn wanted Britney to unblock her so they “could talk… in person.” A source told Page Six that Lynn tried to contact Britney by phone and she feels “helpless,” which left her “no choice but to resort to social media.”

All this happened after Britney wrote in an already deleted post that her family believes that “they did nothing wrong.” All this relates to the custody of her father Jamie Spears. This placed him in charge of all her personal, medical and financial decisions from 2008 to 2021.

Britney started ranting about her mom and how she was treated. She said it was her mom’s idea to put her in custody. Britney has spoken openly about how angry she is at her mother, and she said she realizes “how rude I sound.”

A year after the end of guardianship, Britney spoke about the pain she went through during this time. At one point, she compared what her father had done to her to “human trafficking for sexual exploitation,” explaining that she had to work against her will, and, among other things, she had never had a personal life. She also recently noted that the worst part of the situation was that her family locked her up for several months. Britney made it clear that she was incredibly hurt because of what her family, including her mother, put her through.

Review of “Revenge of Others”: An Intriguing Teen Thriller Threatens to...