Home Entertainment Britney Spears: Did She Hit Her Housekeeper? 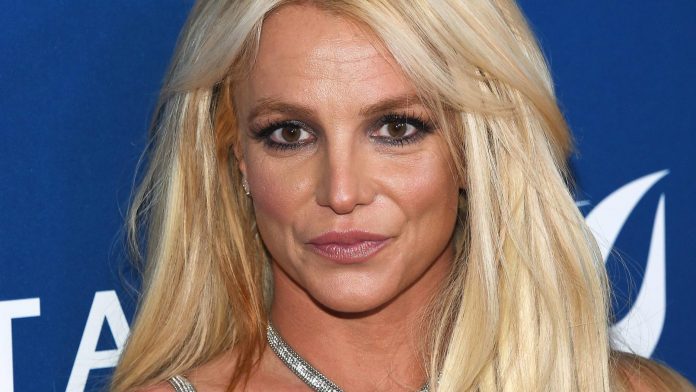 Is Britney Spears, 39, really capable of violence? As TMZ claims to have learned exclusively, there should have been a scandal between her and a long-time housekeeper last Monday (August 16).

The housekeeper is said to have gone to the vet with one of Britney’s dogs because she was concerned about the animal’s well-being. Back from the vet, there should have been an argument between her and the singer. Allegedly, Britney is said to have knocked the cell phone out of the woman’s hand.

Britney’s team denies the allegations and believes that the police investigations will come to nothing. A spokesman for the Ventura County Department is said to have told TMZ that the investigation is still ongoing and a decision will then be made as to whether there will be a lawsuit against Britney.

Whether it’s true or not, Britney Spears is making headlines again. The last time it had been positive news for a long time, as her father Jamie Spears finally gives up the guardianship of his daughter after 13 years. After that, the singer had shown herself confident as seldom and posted various topless photos.

It remains to be seen whether the renewed anger will cloud the 39-year-old’s mood again.