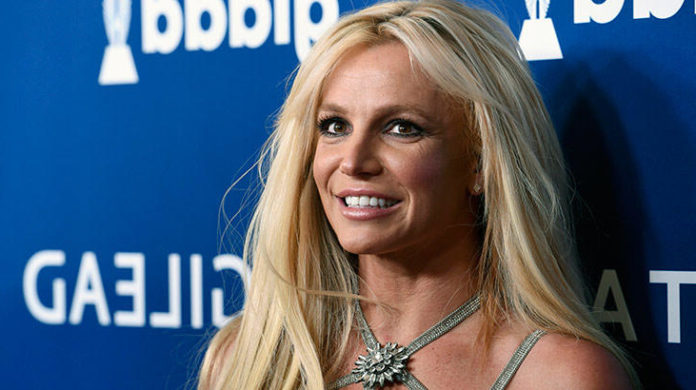 Britney Spears shares her new passion with her millions of fans: yoga. The star posted a great video on Instagram!

Britney Spears panics the web with her latest video. The young woman perfectly masters different yoga figures! We reveal everything…

Britney Spears is starting the year off well. First of all, the young woman continues to do a lot of sport. Then she also does yoga and she seems to like it. The singer, with millions of albums sold, had a difficult year in 2019, canceling her shows in Las Vegas after her father’s illness. In addition, the star had been interned in a mental hospital. Besides, she suffers from a manic-depressive syndrome.

However, Britney Spears decided to take time for her. The singer had said on this subject: “I take advantage of this transition in my life to focus on what I really want. I’ve been working since I was 8 years old in this world of music. Sometimes it’s good to stop and think! I miss you all… I really have the best fans in the world! ”The star spends her time doing yoga and she likes it!

BRITNEY SPEARS FAN OF YOGA
Britney Spears posted a video of her last bikini yoga session. Indeed, she realizes different figures and she seems fulfilled. In addition, she displays her dream body. Thus, his fans sent him many positive messages to motivate their idol even more! However, the video already has more than a million views on Instagram!

Britney Spears can count on the support of her companion, sports coach Sam Asghari. The latter changed his life. So, he decided to take care of the young woman and he gave her a taste for sport. Thus, the singer has a much healthier rhythm since! No more excesses with alcohol and drugs. Make way for sport and a varied diet. Finally, the young woman seems more in love than ever in the arms of her sports coach. We hope this story lasts a long time!