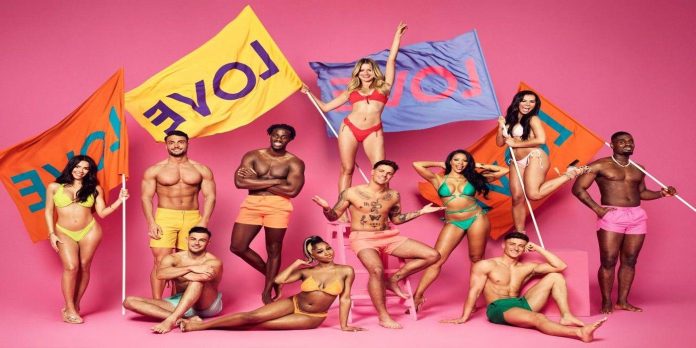 ITV, the network that broadcasts Love Island UK, has responded to receiving more than 5,000 viewer complaints of misogyny from the British media regulator Ofcom. The 8th season of “Love Island” in the UK brought excellent ratings, earning the most viewers of the show since 2019. However, if we talk about a less positive moment, there has also been a lot of controversy this season.

In recent weeks, the show and its participants have been accused of misogynistic bullying. Viewers were particularly outraged by the way Dami Hope and Luca Bish treated Tasha Guri in two recent contests: “Movie Night” and “Snog-Marry a Pie.” Two boys also bullied the dancer, who is the first deaf contestant on the show, for being upset. The behavior towards Tasha and her fellow contestants went so far that some fans began calling the eighth season of “Love Island” in the UK “hard to watch.” Now the network is reacting and showing how a negative reaction can affect future seasons.

Related: The best reaction of Love Island fans in the UK to the return of Adam Collard

ITV spoke to Variety on Thursday, July 28, amid news that more than 5,623 complaints have been filed with Ofcom in the last two weeks alone, mostly about misogyny and bullying. The network confirmed that in response, the dating series will undergo an editorial review. ITV Managing Director Kevin Lygo commented that as soon as the series ends on Monday, August 1, ITV “will sit down and discuss what we think about it, what the reaction was, how well it was done.” Earlier, ITV had to respond to viewers who accused the eighth season of the series “Love Island” in the UK of racist editing. Referring to the high ratings, Ligo called it “the best in many years,” adding, “To get five million people to watch your show every night… this is unusual in the modern era. So something is being done right.” However, he admitted: “We should always strive for improvement and work on what we have done. But we are very happy with the way things have gone.”

The misogyny controversy has caused the largest number of complaints, but this is not the first time. Earlier this season, Ofcom received hundreds of complaints of bullying, including Jacques O’Neill’s comments about fan favorite Ekin-Su Kuljuloglu. Luca has also received a lot of criticism on social media for his treatment of partner Gemma Owen. And although he and Dami apologized to Tasha, the fans did not take it as sincere. Instead, many on social media claimed that the producers forced them to apologize.

While the fashionista of the 8th season of the TV series “Love Island”, UK, Tasha was subjected to hatred on social networks in the first few weeks, she and her boyfriend Andrew Le Page witnessed a sharp increase in viewer support. When the couple named “Tandru” began to feel much better in public voting, Tasha was clearly pleased with the increase in support. It was a sharp turn from her tears due to the fact that she was on the chopping block again and again. There are only a few days left until the final, and it remains to be seen whether she and Andrew will be able to win.

Does the Apple Iwatch monitor blood pressure? What you need to...

Gearbox Adds Crossplay in Borderlands 3, Except on PS4 and PS5