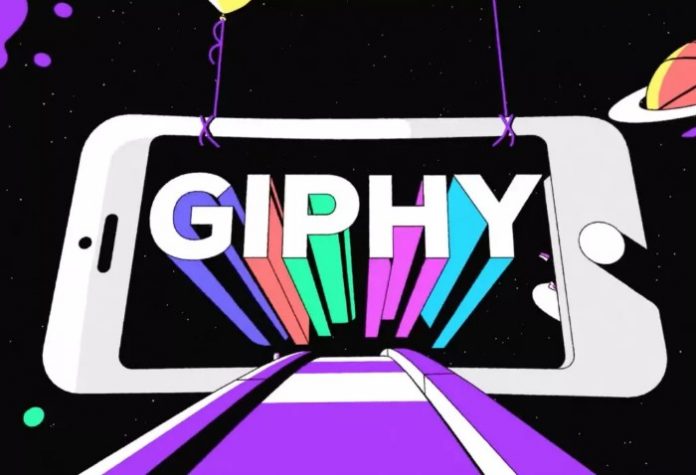 In 2020, Meta acquired the GIF sharing database Giphy for $315 million. The sale immediately attracted the attention of British regulators, who saw it as a way to limit competition. After a year-long appeal, regulators ordered Meta to sell Giphy.

Giphy is one of the most popular GIF file sharing platforms on the internet. The company reports more than 200 million monthly active users as of 2017.

Meta noticed a huge number of people using Giphy and tried to buy the company, completing the sale in 2020 for $315 million. The acquisition quickly attracted the attention of regulators from the UK Competition and Markets Authority (CMA), who said the deal reduced “competition in social media and in the display advertising market.” The regulators then ordered Meta to resell Giphy.

Giphy immediately appealed the CMA’s decision in November 2021. Surprisingly, the company’s executives said that Giphy “does not have a meaningful revenue-generating business” without a Meta user base for monetizing GIFs. They also stated that GIFs are “out of fashion” and “shrinking.” Meta also defended the merger, saying that, in its opinion, the acquisition of Giphy will give “a wider choice for everyone” and will not harm users or competition.

The appeal lasted almost a year, but the judge eventually sided with the CMA. Today, the supervisory authority ordered Meta to sell Giphy to prevent an anticompetitive monopoly. Meta made the decision, even going so far as to confirm that the sale would apply worldwide, not just in the United Kingdom. It may take months or even years before Meta completes the resale of Giphy, but the British government believes it will be good for both consumers and competitors.

Meta should now focus on another government expressing its displeasure with another buyout. The Federal Trade Commission recently sued Meta to block the acquisition of Within, the creators of the popular virtual reality fitness app. The FTC claims that this attempt is “anti-competitive”, as is the purchase of Meta by Giphy. The main difference between these two situations is that the FTC claims that this purchase attempt may violate US monopoly laws.