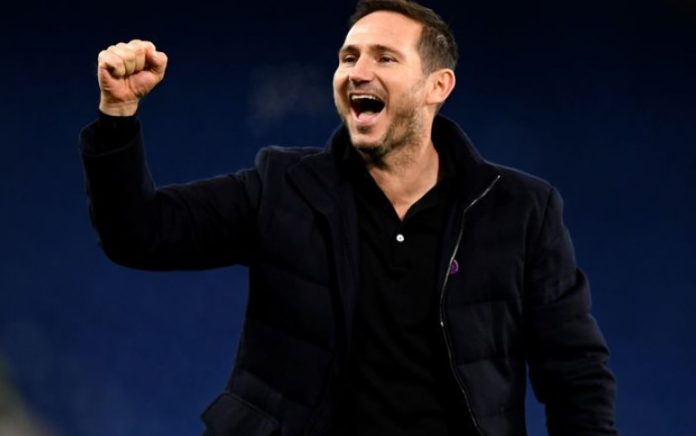 Frank Lampard can look forward to another family member soon. The former professional kicker, who is currently working as a coach for the Chelsea soccer team, had their first offspring together with his wife Christine in 2018 .

The two became the proud parents of a daughter , whom they named Patricia Charlotte, named after the athlete’s late mother. Now your little daughter is getting a little sibling!

The soon-to-be-two mom announced the happy news via Instagram . Christine shared a photo of herself showing her round belly with a beaming smile. “A new year and a new baby on the way for the Lampards,” commented the British television star on the snapshot of himself. The 41-year-old has kept further details to herself so far.

The brunette also revealed that it was a “strange and worrying time” to be pregnant right now. But she very much hopes “that cuddles with [her] family and friends will soon be possible again” so that they can all celebrate the beautiful baby news together.

Kate Middleton: How will she celebrate the New Year?