Home Science Why has Britain become the worst country in Europe on coronavirus? 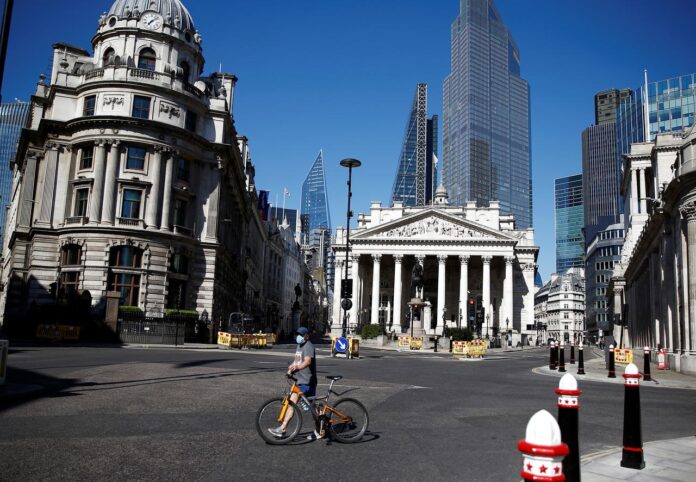 With the last deaths announced the previous day, Britain passed Italy and became the country that caused the most casualties in the coronavirus outbreak. The reasons for this unsuccessful result in the fight against the virus have been questioned by many people. So what is the reason for this situation?

The world is trying to cope with the coronavirus outbreak, which has had fatal consequences for months. Every day, new statistics, tables and measures are announced by experts. The situation of the world countries is followed through many channels. Looking at the latest data announced, it is seen that England has become the worst country in the fight against the virus in Europe with 30.150 deaths that are currently up to date.

British Local Administration and Settlement Minister Robert Jenrick also confirmed that Britain left behind Italy, the country with the most loss of life in the epidemic. Although health professionals emphasize every occasion that the official figures announced partially reflect the extent of the event, the United States is the first in the loss of life list with 73,566 people, followed by England with 30,150 people. In third place, with 29,684 people, Italy is recognized as the country most affected by the virus in a short time.

Britain is too late to take action:
David Spiegelhalter from Cambridge University said, “We have no doubt that the figures announced are far below the actual number of people who died because of the virus,” Prime Minister Boris Johnson says there are some problems in comparing the number of coronavirus-related deaths in different countries. Among the reasons for the bad picture that England has drawn in a short time, the population of the country is 66 million, every country records the deaths with different methods, and the comparisons of the deaths are not counted by the population.

At the very beginning of the epidemic, it is said that the countries that carried out extensive tests and followed up their citizens at risk, were successful in controlling the virus and that Britain made a mistake that cost a lot of life by delaying the common test at first. Another issue the country has been criticized for is not being able to provide adequate protective equipment to staff working in hospitals and elderly nursing homes. While the coronavirus epidemic is still going on, we will see how the current life will shape in the upcoming period and what the post-virus balance sheet will be.

An Asteroid with Big Ben Neck Will Pass Near Earth Today