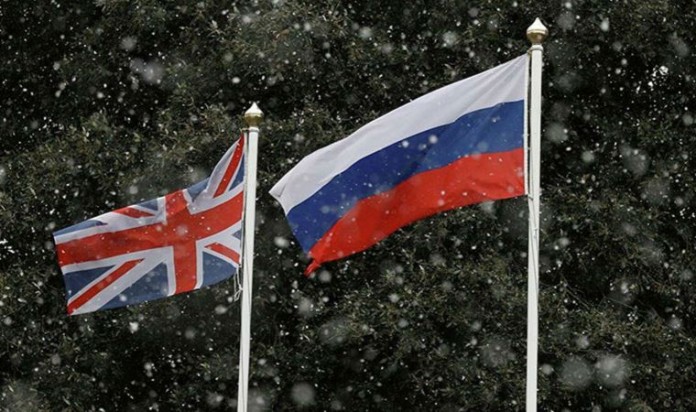 British Prime Minister Boris Johnson announced that they will accept a major economic sanctions package to disrupt the Russian economy after Russia’s military intervention in Ukraine.

British Prime Minister Boris Johnson addressed the public after the Emergency Cabinet Meeting (COBRA) held at 10.30 am with Turkish Airlines after Russia’s military intervention in Ukraine.

Stating that his worst fears have come true and all warnings of a Russian invasion have proven tragically correct, Johnson said that Russian President Vladimir Putin has started a war in Europe.

“A GREAT OCCUPATION”
Stating that Putin attacked a friendly country without any provocation or a convincing excuse, Johnson said, “Innumerable missiles and bombs are raining down on a completely innocent people. A massive invasion is ongoing from land, sea and air.”

Pointing out that they will do their best in the coming days, Johnson said:

“Today, in concert with our allies, we will adopt a massive package of economic sanctions designed at the time to disrupt the Russian economy. To that end, we must collectively stop the dependence on Russian oil and gas that has given Putin so long dominance over Western politics. Our mission is clear. Vladimir Putin’ This monstrous and barbaric attempt by the United States must fail diplomatically, politically, economically, and ultimately militarily.”

“THIS ATTACK IS NOT ONLY AN ATTACK ON UKRAINE”
Underlining that they are with the Ukrainian people who are fighting against Russia, Johnson stated that they will work together to ensure the re-establishment of Ukraine’s sovereignty and independence, no matter how long it takes.

“Because this immoral and reckless aggression is not just an attack on Ukraine. It is an attack on democracy and freedom in Eastern Europe and all over the world. This crisis is about the right of a free, sovereign independent European people to choose their own future, and this is Britain’s It is a right that will always be defended.” 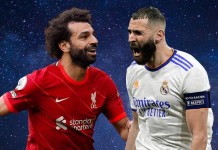 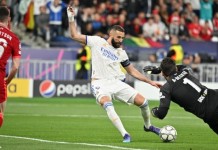 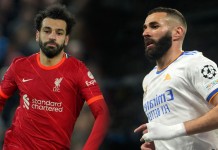