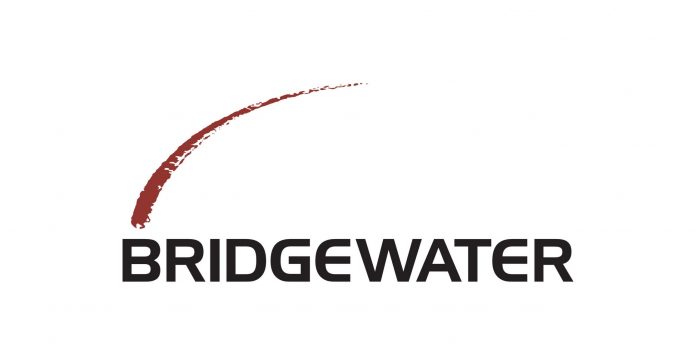 Bridgewater Associates, the $ 138 billion investment giant, examined what is the ‘best scenario’ for Bitcoin. While it was stated that even central banks could buy Bitcoin in the future, it was announced that the BTC price could rise several times.

Bridgewater Associates, founded by Ray Dalio, published a report on Bitcoin two weeks ago. In this report, Ray Dalio talked about how “a great invention” Bitcoin is, and shared his views on it.

Rebecca Patterson and Jim Haskel of Bridgewater team met on February 24 and made new statements about Bitcoin.

Bitcoin hasn’t come of age yet

Humanity has been using gold for thousands of years; Bitcoin, shown as its ‘digital’ version, has only been used for 12 years. According to Rebecca Patterson, this short life raises some uncertainty regarding Bitcoin.

It is believed that gold has been able to maintain its purchasing power throughout history, has a stable performance with its low volatility, and has not been subjected to devaluation by central banks. According to the Bridgewater team, Bitcoin has yet to come of age in these matters.

BTC can be “ten times more volatile” than developed countries’ currencies. It is stated that it declines from time to time with the stock market and therefore cannot be used for “hedging against inflation”.

Patterson also said, “The liquidity of Bitcoin is now more than ever before. … Despite him; The bitcoin market is still half the size of the iron market. ” she says.

There are promising sides

These are not permanent problems, according to the Bridgewater team. It is emphasized that Bitcoin has a limited supply like gold, the production speed is reduced by halving every four years, it is easily accessible and portable, and the number of Bitcoin ATMs around the world is increasing.

It is thought that volatility may decrease if the rate of production continues to decrease and more liquidity accumulates. An increasingly stable Bitcoin may attract the interest of investors who want to diversify their portfolio and often turn to gold for this.

According to the Bridgewater team, these developments take place and the Bitcoin market can start to grow rapidly if countries such as the US do not take a strict attitude towards cryptocurrency regulations as China. According to Rebecca Patterson, investors who create a gold-only basket may start to include Bitcoin in this basket over time.

It is stated that much larger institutions can also follow this method, and Bitcoin can be seen in central bank reserves. Seeing this as the “best case scenario” for Bitcoin, Bridgewater team said, “Bitcoin price can go up several times.” It’s in the description.