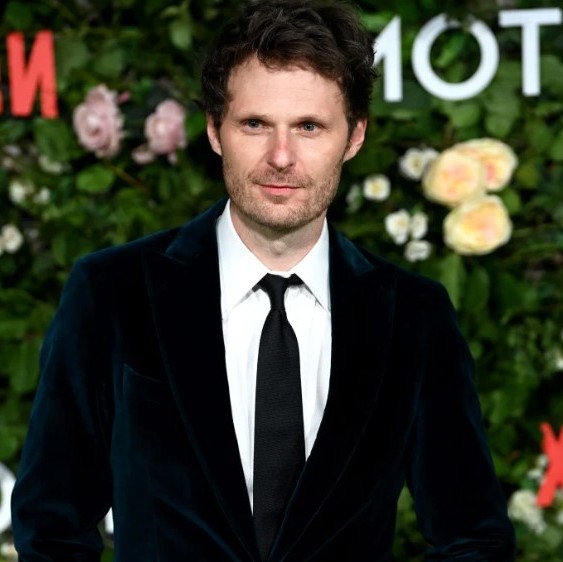 There’s still a chance! After the shocking departure of Jack Featherington at the end of the 2nd season of the series “Bridgerton“, Rupert Young told where his character’s path could go.

“I still feel that maybe he will return to the States and find his birth certificate. Then he can come back, somehow earning money, maybe by marrying a rich American woman, and will be able to repay people in the same way. Then he will become a London celebrity again, which I think may be just wishful thinking on my part.”

During Bridgerton’s sophomore year, Jack was introduced as the new head of the Featherington family. After Portia Featherington (Polly Walker) realizes that he is not as successful as everyone thinks, they work together to deceive the public. However, their bond is short-lived when Portia prefers her daughters to a potential future with Jack.

For the Doctor Who graduate, sharing the screen with Walker was the highlight of the season. “Working with her was amazing,” he told us. “[We] were able to talk about the characters and work with some directors to make [the relationship] very playful and change the dynamic. Also, what she’s doing is amazing—everything she’s doing is incredible—is finding this vulnerability and new territory for Portia.”

Yang continued: “It was quite intoxicating to try to find this tension between them, as you said, push and pull. She suddenly took control of the situation, and Polly played it so brilliantly,” he added. “That’s why the ending is so strong, tied to her children, which I just found as an actor [and viewer] incredibly strong.”

The British native also reflected on the “horror” he experienced when he joined the popular series about the regency. “It was the idea of a sudden appearance on a show that is very popular. Everyone knew each other very well, and it was scary,” admitted Young. “But as soon as we came to my first day of rehearsals — it was such a wonderful group of people and such a happy hospitable group. Everyone was nice and excited about the show and the arrival of new people.”

As the filming process continued, the Merlin graduate became increasingly worried about how the second season would be perceived. “It was really brilliant, and I never once felt unwanted. But there is also such a thing that if the series failed, the second series, then they can blame it on new children,” he joked. “So it was fear. But fortunately, I think enough people have seen it and enjoyed it, so now I can sleep peacefully again.”

Looking ahead to season 3, Young shared his hopes for the future of the show.

“It’s interesting [to see] which story is going to be next, because there’s not one that doesn’t interest you. It’s so exciting,” he shared with us. “I can’t wait to see where Eloise Bridgerton [Claudia Jesse] goes. From the first season I liked her character, and in the second season too. Also, the storyline of Benedict [Luke Thompson], I think we still don’t know that much about him. Whether I come back or not, it will be very interesting and a little strange to watch the next episode and see where all these stories will go.”

Kazuha from LE SERAFIM attracts attention with her old profession