In an interview with Deadline, Phoebe Dynevor, interpreter of the protagonist Daphne, from Bridgerton, from Netflix, believes that the coronavirus pandemic can be a big problem for the filming of the second season. The 25-year-old actress assessed that filming under security protocols to avoid contamination on the set will be a major challenge.

“We wore masks during rehearsals,” she revealed about the work with the 1st season, adding that it was not allowed to remove the item until filming actually started. “It was a very strange experience. I didn’t see the face of my character’s new boyfriend until we were shooting a scene together, which was really bizarre, ”she said.

Bridgerton’s 2nd season has yet to be officially confirmed, but many believe it will be announced very soon by Netflix. When asked what she expects from the next possible episodes, Dynevor said she has no idea what will be shown to the public.

“I imagine they are following the books, so it would be focused on Anthony (Jonathan Bailey) ‘s journey,” she speculated. “I’m sure Daphne will end up getting involved [in this plot]. But I’m still wondering what it will be like. I’m excited to find out, ”she added.

Bridgerton is one of the most watched series on Netflix

Developed by Shonda Rhimes, famous for series like Gray’s Anatomy and How to Get Away with Murder, Netflix’s period production is based on novels by writer Julia Quinn. In a few weeks of exhibition, Bridgerton has already reached huge numbers and entered the hall of the most viewed series on the streaming platform.

See Also
The hidden meaning of bees to the Bridgerton family

A second season is expected precisely because of this and, if everything is as we imagine it based on the original books, the new episodes will really focus on Daphne’s older brother.

We will wait for news to know how everything will happen.

What would you like to see in season 2 of Bridgerton? 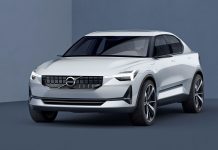 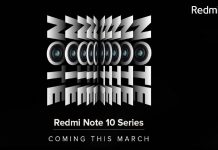 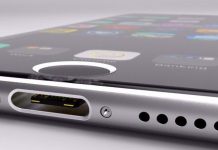 A New Filter Has Been Added to Instagram You Can Joke...