Home News Bridgerton knocks up the charts on Netflix 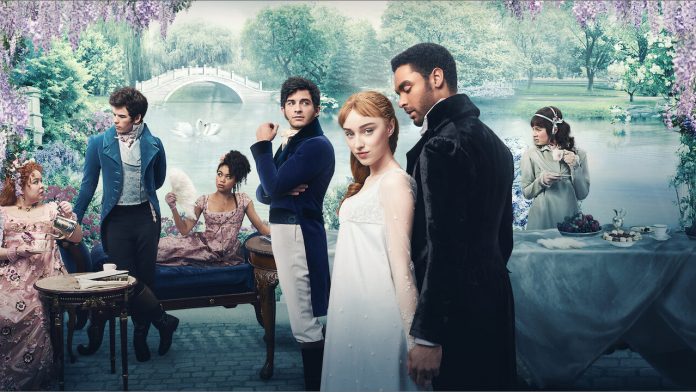 Popular TV series and movie platform Netflix broke the record for viewers with its impressive production Bridgerton. The series dethroned the most watched TV series ever, The Witcher.

Bridgerton, number one in 83 countries

Bridgerton, which reached 82 million views, also took away the success of The Witcher, which reached 76 million views recently with the statement made by Netflix. In addition, the ambitious production managed to become the number one in the Netflix ranking of 83 countries.

The first season of the series, in which eight tight-knit brothers from the Bridgerton family seek love and happiness in London high society, consists of 8 episodes.

Reflecting the flamboyant splendor of the 19th century, the series takes place in Mayfair’s ballrooms and Park Lane’s palaces. In addition, it should be noted that there is no official information about when the second season of the 2020 series will air.