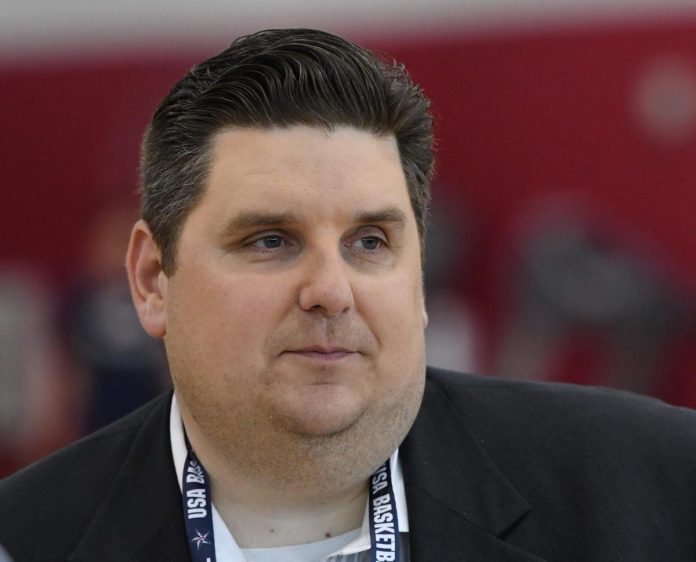 Brian Windhorst is probably the most interesting person in the NBA media right now. When he speaks, it’s definitely worth paying attention to.

While the entire basketball world is waiting for news about Kevin Durant’s trade request, Windhorst believes he knows where the veteran superstar will play next season.

During a recent appearance on ESPN radio, Windhorst stated that, in his opinion, Durant will play for the Phoenix Suns next season.

The Suns are just a year away from the NBA Finals, where they lost to Milwaukee in six games. They lost to the Mavs in seven games in the playoffs this year.

A Phoenix team with Durant would be deadly.

“KD wants to be in Phoenix. He has leverage. It’s only a matter of time,” the fan said.

Windhorst has never made a mistake this offseason. He may be right again.

“Windhorst was right about Utah and probably right here. It was fun to reason, lol. Let’s go back to the boring drumming of the rest of the offseason,” the fan said.

“I believe what Windy says,” another fan wrote.

“So far this man has been right…,” one fan tweeted.

Has Windy looked into his crystal ball again? We’ll find out soon.

Watch: Erin Andrews reacts to the match in the Stanley Cup...