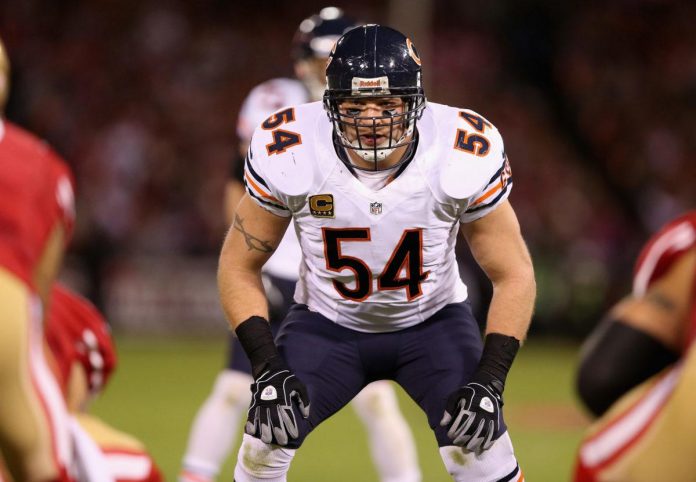 However, when Aaron Rodgers took over at Green Bay, the Hall of Fame member described what a nightmare it was to face the Packers’ QB.

“I played against him twice a year, we couldn’t beat those [expletives],” Urlacher told the Pat McAfee Show.

“He’s the reason they’re as good as they are… You can put any receivers you want in there, I don’t care who it is. He will make them better.”

Going on, the eight-time pro bowler admired almost every aspect of Aaron’s game.

Explaining: “First of all, he has a great hand. Very accurate, smart… Like Tom [Brady], like Peyton [Manning], they all know exactly what you’re doing before the ball is a snap.”

“It’s amazing what a good position he puts his team in because he doesn’t turn the ball over,” Urlacher continued. “This guy is just incredibly able to put the ball on the money… you just can’t fool him.”

Aaron Rodgers has been terrorizing the Bears since 2008. And Chicago fans shouldn’t expect a slump next season either.

Zidane: “We must show that it is no accident what we...