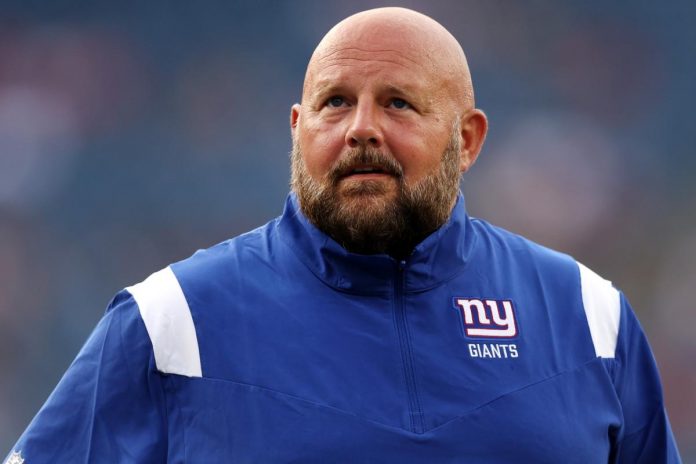 Despite an injury-plagued rookie season and a limited training camp, Giants head coach Brian Daboll isn’t too worried about the status of sophomore Cadarius Toney in the future.

“He’s worked really hard in the offseason to get to where he is now,” Daboll said via Giants.com .

The Giants currently have 19 players out of 90 who are currently suffering from injuries, which could affect how they prepare for the game against the Bengals in the second week of the preseason.

“I think you always talk about it,” Daboll continued. “You want as many guys on the field as possible. Again, our ultimate goal is to get to the first week as healthy as possible, with the right composition. And for guys who we think aren’t quite ready or maybe they need a little more time, we’re going to help them get as good as they can so that we get the best version of ourselves when they’re ready to go.”

“But injuries, you talk about injuries every week. Constant composition management. Who goes where. It’s just part of the business.”

Daboll and his team have just over a week to rebuild the team and prepare it for Cincinnati on August 21.

The trial of Britney Griner began in Russia today