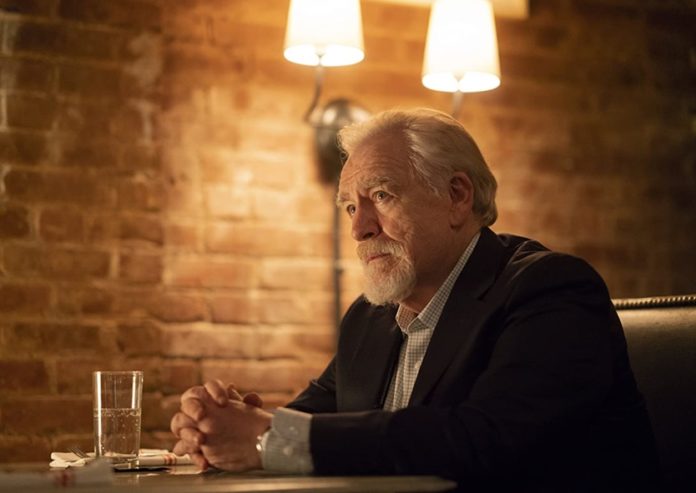 Brian Cox and Claes Bang will take part in the pilot episode of The Agoraphobics Detective Society, which will be withdrawn from the quarantine process.

In these days when social isolation is tried to be prevented to prevent the coronavirus epidemic that affects the whole world, directors, television channels, digital platforms and film companies have started to broadcast various movies and series for free; Film festivals such as SXSW and Tribeca also decided to take their activities online.

In addition to this, some names in the cinema and TV series industry have already started the preparations for their future projects. Among these projects in preparation, The Agoraphobics Detective Society is also included. What makes this series interesting is that it will be withdrawn from home. Yes, you have not heard wrong! The pilot section of The Agoraphobics Detective Society will be withdrawn from the home in the quarantine process, where social isolation is of great importance.

Pilot Episode of The Agoraphobics Detective Society with Brian Cox and Claes Bang Will Be Withdrawn from Home
According to the Deadline news, The Agoraphobics Detective Society will feature the leading actor Brian Cox, who won the Golden Globe with his performance in the Succession series, and finally Claes Bang, who appeared in Dracula in the partnership of Netflix-BBC One. The duo will be accompanied by names like Mariella Frostrup, Ian Harvie, Nathan Stewart-Jarrett, Antonia Campbell-Hughes, Grace Van Patten, Nicole Ansari-Cox, Simon Kunz and Josephine Butler.

The pilot episode of the eight-part series is about the events experienced by a group of patients who came together to find a specialist psychiatrist who disappeared without any explanation. The pilot episode of the series will be published on the website of Pinpoint Presents, a platform that supports independent movie distribution at the end of April. Viewers watching the episode will be able to donate if they want. The income from this will be donated to film and television funds in the UK and America, affected by the coronavirus outbreak, and to those working here as freelancers.

He will write and direct the detective society, The Agoraphobics Detective Society, with Suzi Ewing, Heidi Greensmith and Claes Bang, working with Dracula. David Raedeker, who worked in productions such as The Souvenir and Swimming with Men, will be the director of the series. You can follow the new developments related to the series, which has made a name for itself and is not released yet, on our site.

Ariana Grande Flaunts at the 2020 Grammy Awards: She reveals her...

Kim Kardashian hides from her children for this reason