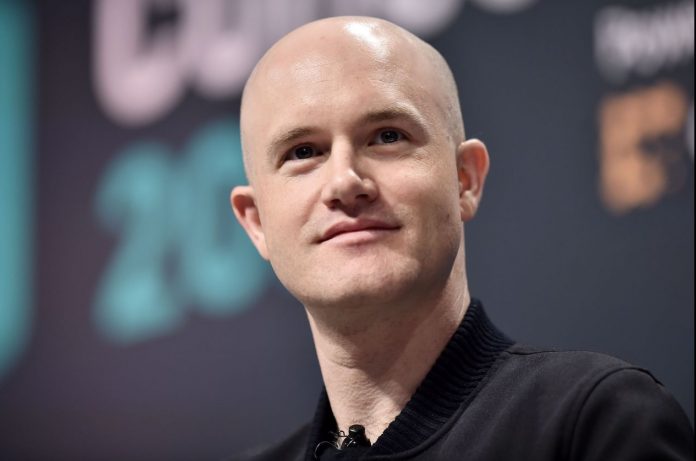 Brian Armstrong met with US senators this week to talk about the cryptocurrency industry. Brian Armstrong, some senators are positive to the issue; He said that some of them approached suspicious.

This year, Brian Armstrong, CEO of Coinbase, visited Washington in line with the mission of the Crypto Council for Innovation (CCI).

CCI; It was founded this year by companies such as Coinbase, Square, Fidelity to raise awareness on cryptocurrencies at the regulator and politician level.

Some are positive, some are suspicious, some are open-minded.

Brian Armstrong thinks the cryptocurrency industry is similar to Internet technology in terms of employment, contribution to GDP, and innovation potential.

The CEO of Coinbase, who shared these views in Washington, said that he received “open-minded” reactions from names such as Arizona senator Kyrsten Cinema, North Carolina Congressman Patrick McHenry, and Virginia senator Mark Warner.

Some senators, on the other hand, were reported to be skeptical, especially due to issues such as illegal activities.

“Threat to the reserve currency status of the dollar”

It is thought that legal uncertainties in the country will prevent innovation. In order to prevent this from happening, Brian Armstrong proposes to establish a crypto money sandbox where different institutions such as SEC, CFTC, Treasury Department can meet at a common point.

Stating that the USA has reached a “critical turning point” in crypto money, Coinbase CEO stated that moderate signals to be given to crypto money start-ups can work “in the long run”.

Brian Armstrong, who also spoke to members of Congress about China’s digital central bank money, made the following statements on the subject:

“China’s digital central bank, they are real and moving very fast. I believe that if the US does not act quickly to produce its own digital currency, this money will pose a threat to the reserve currency status of the US dollar. ”

What is Harmony that sees ATH by doubling it in a...