Home Film News Brendan Fraser will not go to the Golden Globes if he is... 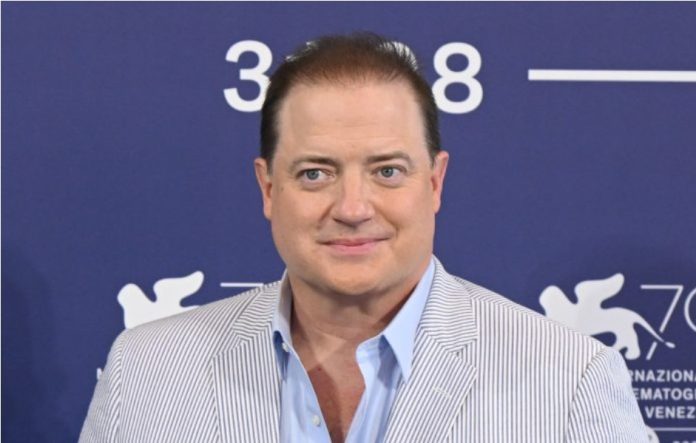 Brendan Fraser has announced his intention to boycott the 2023 Golden Globes if he is nominated for his role in the film “The Whale”.

In a new interview with GQ, Fraser, who is getting the best reviews for his role in Darren Aronofsky’s new film, said he would not attend the event because of his history with the Hollywood Foreign Press Association, the organization behind the Globes.

When asked about his reasoning , the actor replied: “It’s because of my history with them. And my mother didn’t raise a hypocrite. You can call me whatever you want, but not like that.”

In 2018, Fraser made headlines for another GQ interview in which he accused Philip Burke, a former president and member of the HFPA, of groping and assaulting him in 2003. Burke insisted he had done nothing wrong and called Fraser’s description of events “a complete fabrication.”

After the article was published, the HFPA said in a statement: “The HFPA strongly opposes sexual harassment and the behavior described in this article.”

In his latest GQ profile, Fraser said that the HFPA eventually got back to him with a proposed joint statement that allegedly read, according to the actor: “Although it was concluded that Mr. Burke inappropriately touched Mr. Fraser, the evidence confirms that it should have been taken as a joke, and not as sexual harassment.”

Fraser went on to talk about the outpouring of love and support he received after the article was published.

He has since been overwhelmed by the reaction to his performance in “The Whale” and was visibly thrilled after receiving ovations at the London and Venice Film Festivals.

How the House of the Dragon changed the marriage of Damon...