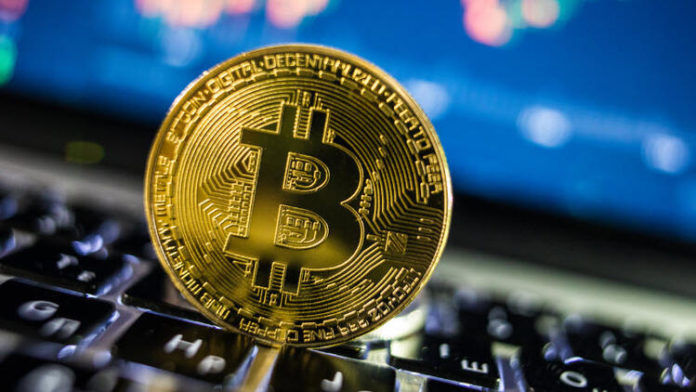 Block.one CEO Brendan Blumer has suggested that even though Bitcoin (BTC) is an existential threat to gold, the biggest cryptocurrency will never be real money.

Responding to Peter Schiff’s critical tweet for Bitcoin, Blumer said that Bitcoin could never be used as real money, but he could beat Bitcoin in the next 20 years.

While Blumer expressed his belief that Bitcoin cannot replace money, he clarified his words by saying that Bitcoin, which is too expensive and slow for the average consumer, is difficult to use against fiat currencies.

#Bitcoin isn’t money and never will be – its the next generation of #gold and will overtake it in aggregate value the next two decades. Local currencies are made for spending and are tax optimized for it. Do you spend your gold at the supermarket? Your equities?

Mentioning that the scalability problem continues in Bitcoin, Blumer said that another problem is that Bitcoin owners do not want to spend thinking that their crypto money will be valued further in the future.

ButanVac: Will be only dose of vaccine against COVID-19