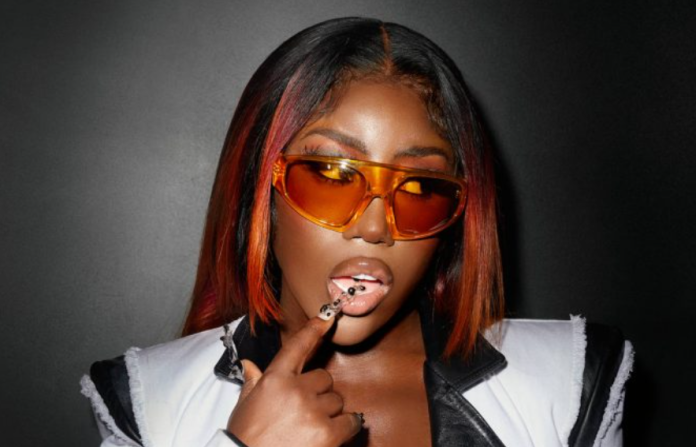 Bree Runway unexpectedly shared a new EP featuring Stormzy — listen in full to “Woah, What A Blur!” below.

The EP includes the previously released single “That Girl”, which was released in September, as well as four new songs. Stormzy participates in the track “Pick Your Poison”.

“Bree is awake now better than ever,” the rapper said of her new collection. “I’m pushing for a reboot after how foggy this year has been. I came alive again by putting it together, I wasn’t in the room for a minute, but now I’m here.”

She added, “Working with producers I love and feeling stronger, I’m ready to embrace myself and my strengths. “Woah, What A Blur!” is the epitome of how blurry this year has been personally and professionally. He visits the deep depths of my soul and shows everyone exactly that.”

Fully listen to “Woah, What A Blur!” below.

The release of “That Girl” a few months ago became the first new music by the rising London star, who took first place in this year’s NME 100 list since the release of her March single “Somebody Like You”.

Speaking to NME at the beginning of the year, the up-and-coming artist explained that her yet-to-be-announced debut album “will really demonstrate what Brie Runway is capable of.” She continued, “All I want is for people to walk away from it thinking, ‘This girl really can do anything.’

Elsewhere in the interview, Runway said she would like to work with Tame Impala (aka Kevin Parker), calling the band’s music “magical.”

Tom and Jerry create a unique duo in MultiVersus