Breath Of Fire: Late last year, the world learned that Keiichiro Toyama, creator of Silent Hill and a few other titles, had founded a studio called Bokeh Studio, and that the team was already involved in a new horror project. Adding to this picture, the inclusion of Tatsuya Yoshikawa to the group involved in this production was announced.

The novelty in question was revealed in a behind-the-scenes video of the project, where we can also see some of his work in this game. For those who don’t remember, Yoshikawa worked as a designer on titles in the Breath of Fire and Mega Man series, and will use his talents to create characters in Bokeh’s debut game.

Check out the video in question below:

Remember that, so far, nothing has been revealed in a more concrete way about the game – that is, we still have to wait a little longer to know its title, release date and platforms for which it will be available. 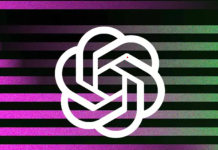 ChatGPT Pro: Price, Characteristics and How to Get 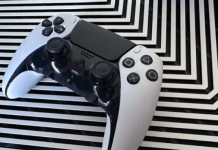 DualSense Edge Review: Is The S5 Pro Controller Worth Its Price? 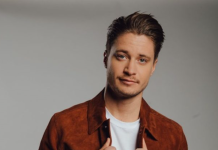