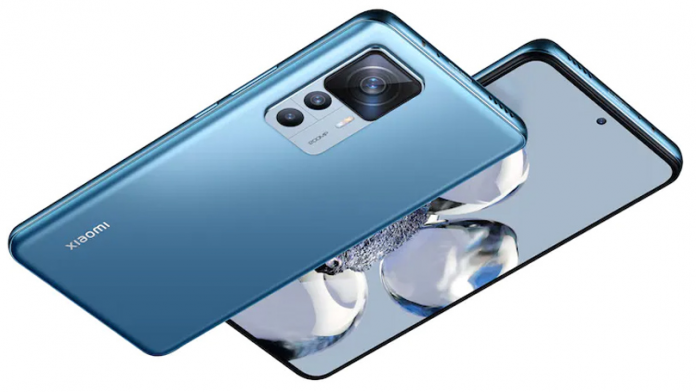 Xiaomi has unveiled its new flagship phones 12T and 12T Pro. Phones that are completely identical in design differ from each other in some technical features. The 12T Pro stands out mainly for its camera.

Chinese tech giant Xiaomi has unveiled its new smartphones as part of a presentation it held today. These models; They came up with the names Xiaomi 12T and Xiaomi 12T Pro, and they are really equipped with unique features. Let’s not go any further and get to know the new Xiaomi smartphones better.

The Xiaomi 12T series has the same structures in terms of overall appearance. In context; Both models are equipped with a 6.67-inch AMOLED screen. This 1220p resolution screen has a refresh rate of 120 Hz and supports HDR10+. In the hole on the screen of both models are front-facing cameras with a resolution of 20 MP.

And here’s the Xiaomi 12T

When we look inside the Xiaomi 12T series, we see that the specifications have started to change. So much so that the Snapdragon 8 Plus Gen 1, which undergoes a 4 nm production process, is used in the 12T Pro, and the MediaTek Dimension-8100 Ultra processor, which undergoes a 5 nm production process, in the 12T. Both models have 8 GB of RAM and up to 256 GB of internal memory, and Xiaomi 12T and Xiaomi 12T Pro have 5000 mAh batteries with 120W fast charging support. According to the company, this battery will be fully charged in just 19 minutes. Smartphones using the MIUI 13 interface based on Android 12 also have new generation technologies such as Bluetooth 5.2 and Wi-Fi 6.

Xiaomi 12T Pro is equipped with a Samsung ISOCELL HP1 sensor with a full resolution of 200 MP. According to the company, users will also be able to use the support of artificial intelligence called “Master AI Photography” and will be able to take unique photos and videos using Xiaomi 12T Pro. By the way; It should be noted that with Xiaomi 12T Pro, videos with a speed of 30 frames per second can be shot in 8K resolution.

The Legend of Heroes: Trails of Cold Steel IV