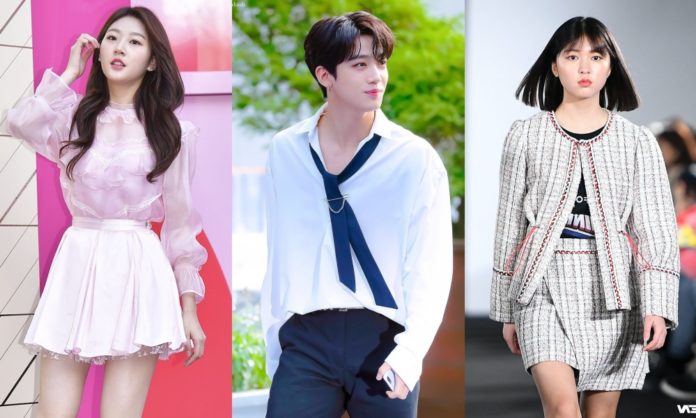 The drama ‘School 2020’ has been officially canceled after being involved in a controversy.

On Friday , there was a report stating that the KBS had decided to cancel the production and screening of the drama ‘School 2020’. The decision was taken after the controversy had previously occurred involving the female lead.

At first the drama ‘School 2020’ had chosen actress Ahn Seo Hyun as the female lead, but soon Ahn Seo Hyun was said to have quit the drama and the role was given to actress Kim Sae Ron.

In addition to Ahn Seo Hyun and Kim Sae Ron, Kim Yo Han formerly ex X1 has been confirmed to be the male lead in the drama ‘School 2020’.

For a while the KBS still hasn’t provided detailed information regarding the cancellation of the drama ‘School 2020’.

WHO launched an investigation in Wuhan, China