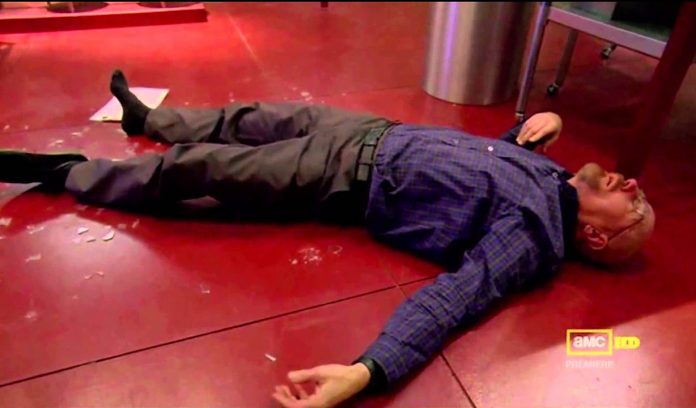 Through the AMC network, from 2008 to 2013 during 8 seasons millions of viewers around the world were delighted with the crime drama Breaking Bad.

Every detail of Breaking Bad staged so fascinated the fans that it quickly became a cult series; coupled with the excellent handling of the timeline and its impeccable narrative.

The crime drama that follows Walter White (Bryan Cranston), won several awards during the period in which it aired and has been rated one of the most successful crime dramas of all time on television.

Due to the narrative line that is maintained in the history of Walter Withe in Breaking Bad, for any fan it is essential to see each episode from beginning to end.

However, there is one episode that is deemed unnecessary by fans for the overall narrative of the story. They have even said that it could even be the most hated.

And is that most of the fans of Breaking Bad, have stated that the episode titled “Fly” of the third season, is not necessary to tell the story of Walter in Breaking Bad; and that therefore, they did not mind skipping it.

It turns out that in the episode in question, the whole story is focused on Walter White wanting to catch a fly that is inside the underground laboratory where he produces methamphetamine.

In this sense, fans hate the episode ‘Fly’ because it is totally lacking in action and was filmed in one place, inside the laboratory. And therefore, it is not substantial to the story of Breaking Bad and its main character. For that reason, it is the most skipped episode during any fan marathon.

J-Hope is a victim of plagiarism with the cover of his...