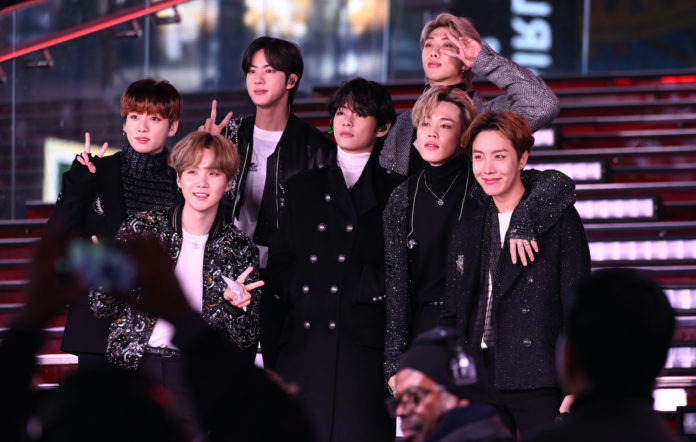 These are all the details about the surprise that the boys have prepared for their followers in order to be closer.

Although the BTS boys have already ventured to make films and documentaries in which ARMY can get an idea of ​​what they live day by day and on stage, they are preparing something new.

It has been announced that the first episodes of the new documentary series of the Bangtan Boys , which would be called ‘ Break The Silence ‘, would already be in the process of being verified for publication.

‘Break The Silence’ would narrate the path of the 7 stars, from world fame, their dream of becoming idols to the conception of the Big Hit group , they would also play songs such as the creation of this latest album that has broken all kinds of records for sale, in charts and reproductions, ‘Map of the Soul: 7’

In his previous works of this type BTS , he joined with YouTube in his category of ‘ Originals ‘, for its premiere , they were also taken to movie theaters, perhaps this series is published under any of these modalities.

While BTS premiere in 2018, ‘Burn the Stage: The Movie’ , in 2019 ‘Bring the Soul’ and ‘Love Yourself in Seoul ‘, this new docuserie is emerging to be J-Hope’s most intimate visual work , RM, Jin, Suga, Jungkook, V and Jimin , where they will transmit to their fans the whole arduous scenario of activities to which the members focus to develop the concepts of the band.

WHAT DO YOU EXPECT FROM ‘BREAK THE SILENCE’?