Brazilian researchers who are developing a vaccine against covid-19 announced that the study is in the pre-clinical phase, which determines the beginning of tests on animals. After this stage, the formula will be tested in humans. The project is composed of specialists from the Medical School of USP and the Immunology Laboratory of the Heart Institute (Incor).

Unlike most laboratories that are also studying a vaccine for the disease, the method chosen by the team does not use messenger RNA. The vaccine particles carry fragments of the SARS-CoV-2 virus into the human body, stimulating the body to develop a defense against the disease. 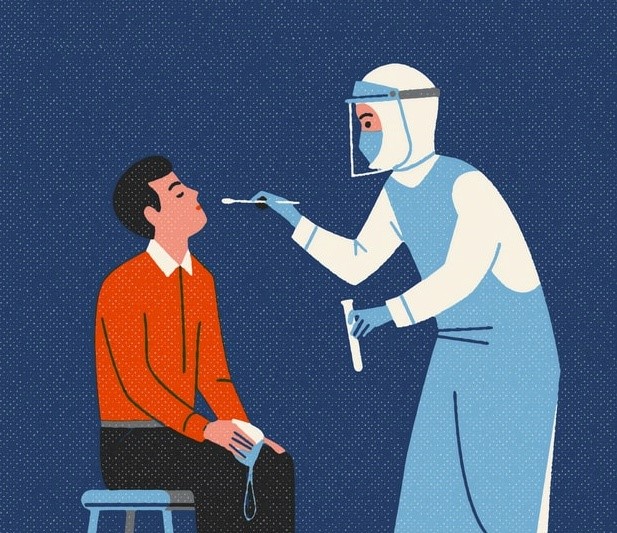 The method chosen takes more time than the others, however, some experts argue that it offers safer results. Other vaccines are underway in the United States, Germany, Australia and China.

“We have already managed to develop three vaccine formulations that are being tested on animals. In parallel, we are formulating several others to identify the best candidate, ”said Gustavo Cabral, researcher responsible for the project, to the Fapesp agency.

Oxford will test its vaccine in Brazil

The institution will apply the vaccine to approximately 2,000 Brazilian volunteers as part of a global development plan. The campaign will focus on people who are at the forefront of fighting the pandemic. Brazil, which could be the next epicenter of the pandemic, will be the first country outside the United Kingdom to have access to this immunization.