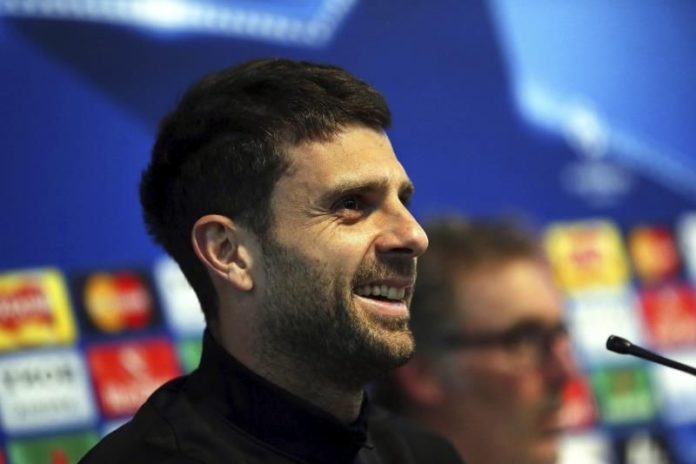 The Brazilian Thiago Motta became the new Genoa coach on Tuesday, following the dismissal of Aurelio Andreazzoli, according to the Genoese team in an official statement.

“The Genoa Cricket and Football Club announces that it has delivered the technical leadership of the first team to Thiago Motta, former player ‘rossoblu’ in the 2008-2009 season,” reads the official note of the northern team.

Motta, who in his player career competed, in addition to Genoa, Barcelona, ​​Atletico Madrid, Inter or Paris Saint Germain, arrives at the Genoese team after training the youth of the Parisian club in the last campaign.

The Italian-Brazilian takes command of a Genoa that occupies the penultimate position in Serie A, after winning a single match in eight days.

He arrived in Genoa on Monday to formalize the last details of the agreement and led the first training session at the sports center of the Genoese team on Tuesday.

Andreazzoli’s experience on the Genoese bench had started in the best way, with a 3-3 draw in the Roma field and a 2-1 victory against Fiorentina, but from there his team only added one point in the last six games.