Home Crypto Brazilian people are counting the days for Bitcoin! 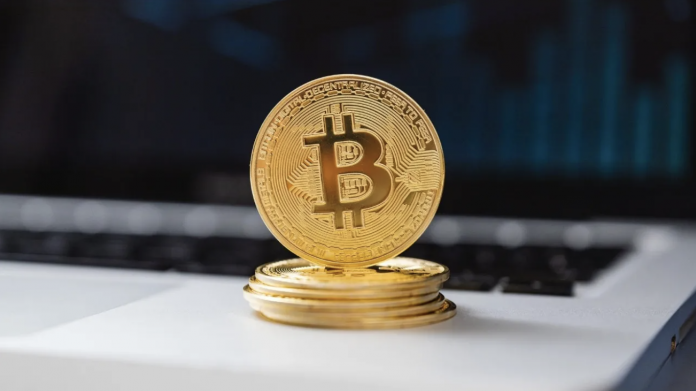 According to the survey, 70 percent of El Salvadorans think the law that legally recognizes cryptocurrency should be repealed. Now again, a survey had different results in a different country.

Brazil may step up for Bitcoin 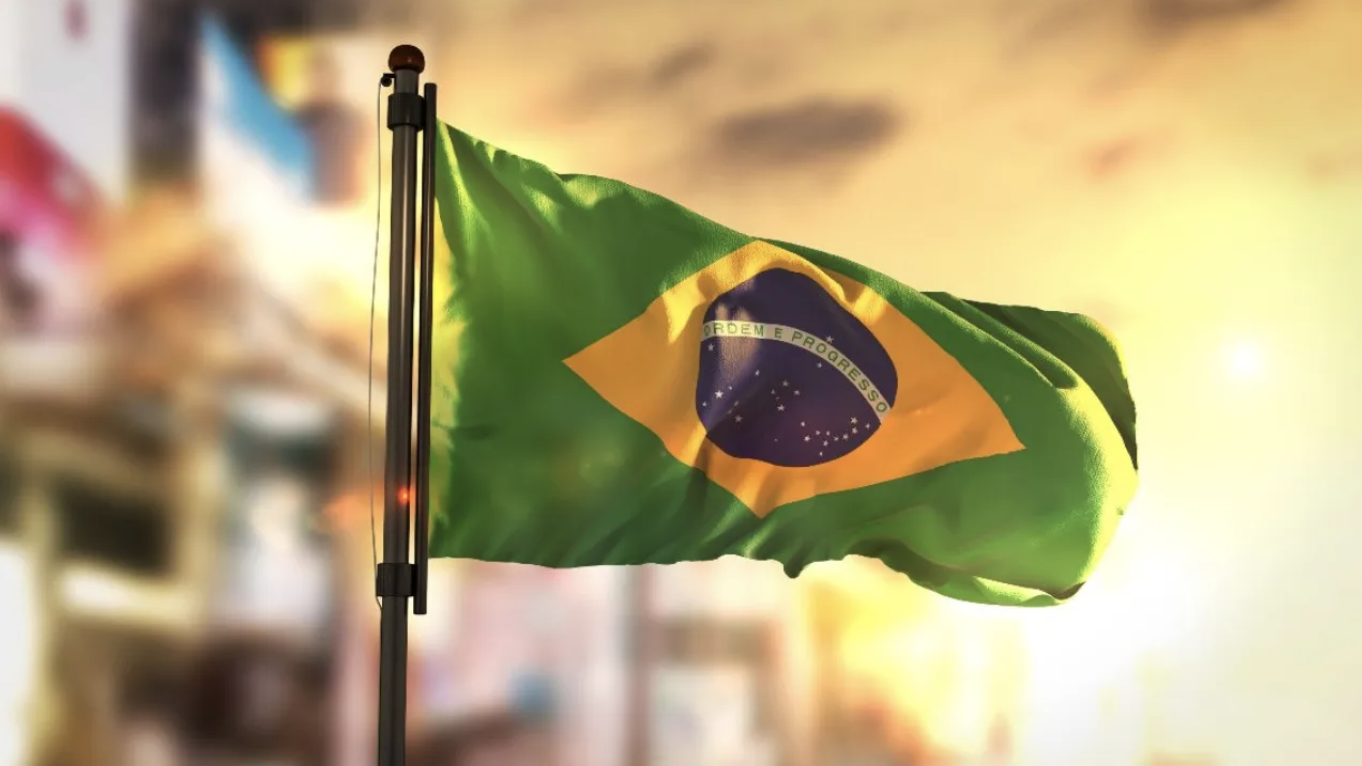 30% of the respondents do not agree with the idea of ​​​​recognizing Bitcoin. Moreover, 21 percent strongly opposed this proposal. However, the Brazilian government is likely to take steps on Bitcoin. In addition, the proportion of Brazilians who stated that they will not invest in crypto in 2020, while 33%, dropped to 12% in 2021.

A survey by YouGov shed light on the opinions of US citizens on Bitcoin. Accordingly, 27 percent of Americans want to see Bitcoin as the official currency in addition to the US dollar. Undoubtedly, the rise of cryptocurrencies will continue, at least for a long time.