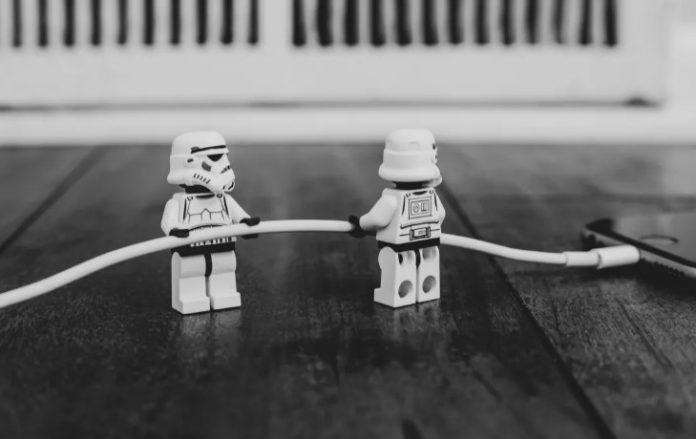 Apple started the unfortunate trend of excluding the charger from the box when it announced the iPhone 12 in 2020. Brazil has been fighting for the return of the charger for three generations of the iPhone, but has only levied fines, which are a drop in the bucket. for the most expensive company in the world.

On Thursday, the Sao Paulo State Court ruled against Apple in the amount of 100 million reais ($19 million). For the third time in Brazil, he ruled that Apple violated consumer protection law by selling iPhones without chargers, and ordered the Cupertino company to change its unpopular policy. Apple said they plan to appeal the verdict. 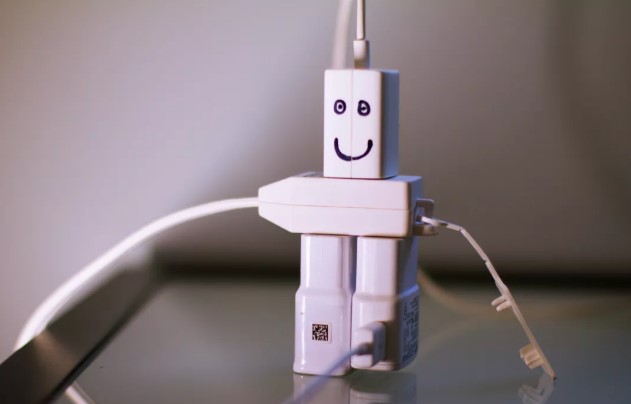 “It is obvious that in support of the “green initiative”, the defendant imposes on the consumer the mandatory purchase of adapters for chargers that were previously supplied with the goods,” the court noted.

The Sao Paulo Consumer Protection Agency Procon-SP was the first to launch an investigation into Apple’s actions at the end of 2020. In March 2021, it announced that its investigation had stalled after Apple stopped responding to its requests for information. He fined the company 10.5 million reais (then $1.9 million) and ordered it to put the chargers back in the box for the first time.

“Apple needs to understand that Brazil has robust consumer protection laws and institutions. It must respect these laws and these institutions,” said Fernando Capez, executive director of Procon—SP.

Brazil went after Apple again this year in September. The Ministry of Justice and Security fined the company 12.28 million rand (about $ 2.34 million) for the lack of a charger in the box on the grounds that Apple sells an incomplete product. He ordered the company to return the chargers a second time. Apple obviously hasn’t done that yet.

Apple defends its position, saying it is more environmentally friendly. Apple executives said on stage during the iPhone 12 announcement that, according to forecasts, the transition to smaller and lighter packages will prevent two million tons of carbon from entering the atmosphere every year. It was also intended to reduce the number of unused chargers that become electronic waste, but an after-the-fact analysis showed that the impact of the change was probably minimal.

Brazil’s National Secretariat for Consumer Protection (Senacon) has spoken out against Apple’s statements about environmental issues. It says Apple may take more effective measures to protect the environment, such as replacing the Lightning port with USB-C. Brazil announced a proposal to make USB-C mandatory for all phones starting July 1, 2024, earlier this year.