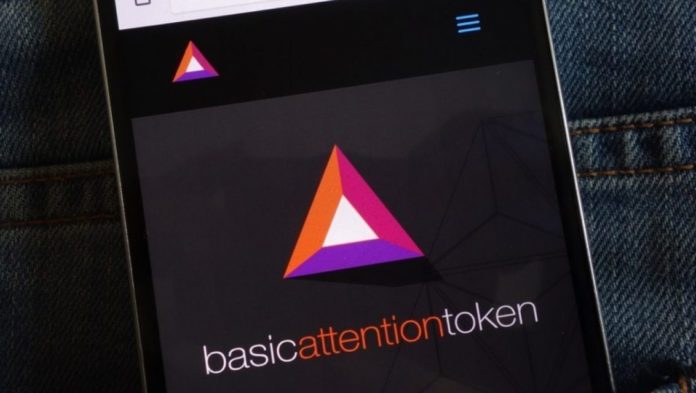 Brave managed to attract the attention of many users with its ad-free navigation feature. With Brave, which has millions of users, users surfing the internet can prefer to watch ads and earn income from the pool created with 70% of the ad revenues.

Service token really works
As a result of Brave’s mechanism, the organizations that will advertise must purchase the token. Brave acts transparently in this section, clearly showing all transactions on a page as seen here.

On April 20, 380 thousand units were sold from the Basic Attention Token (BAT), the token used in the Brave system, for 66 thousand 235 dollars. In March, a total of 906 thousand Brave tokens were sold. From the revenues generated in March, we see that 634 thousand tokens were distributed to users and this is 95 thousand dollars at the current price.

The number of users is increasing
On the other hand, the number of active BAT wallets has been increasing for a long time. BAT, which had 96 thousand active wallets in March 2019, closed the month of March with 263 thousand wallets, according to BatGrowth.

Oppo will release ECG version of its smartwatch

Eve with Gaffe: The prize goes to the wrong player