Veteran investor Peter Brandt shared a price analysis he made on 9 key corrections seen in the Bitcoin bull rally. Brandt, who included the 2015-2017 Bitcoin bull market in his analysis, gave a clue for new price corrections that could be seen in Bitcoin. The estimate shared by the analyst was highly appreciated.

Investor and analyst Peter Brandt announced the correction points seen on the Bitcoin price chart between 2015 and 2017. Brandt, who stated that Bitcoin saw 9 important corrections during this time period, said that 37% of the corrections were seen during the fall from the high price and the 14-week period between the two ATHs. The analyst stated that since the beginning of September, there has been a 10% correction in Bitcoin.

Alex Dovbnya said in U.Today’s related news that the rise of Bitcoin to the $ 20,000 level in the big bull rally was seen as a result of quite bumpy roads. Referring to the analysis shared by Peter Brandt, it was stated that it took about 14 weeks for Bitcoin to recover from every significant drop.

It was emphasized that Bitcoin lost more than 40% value in a very short time between June and July 2017, and it was pointed out that it faced a great decline in September 2017. However, while Bitcoin was reported to have declined in November 2017, it was said that Bitcoin frequently experienced a price decline during the price increase. Participating in Peter Brandt’s analysis, Alex Dovbnya stated that Bitcoin has only seen two corrections since September. 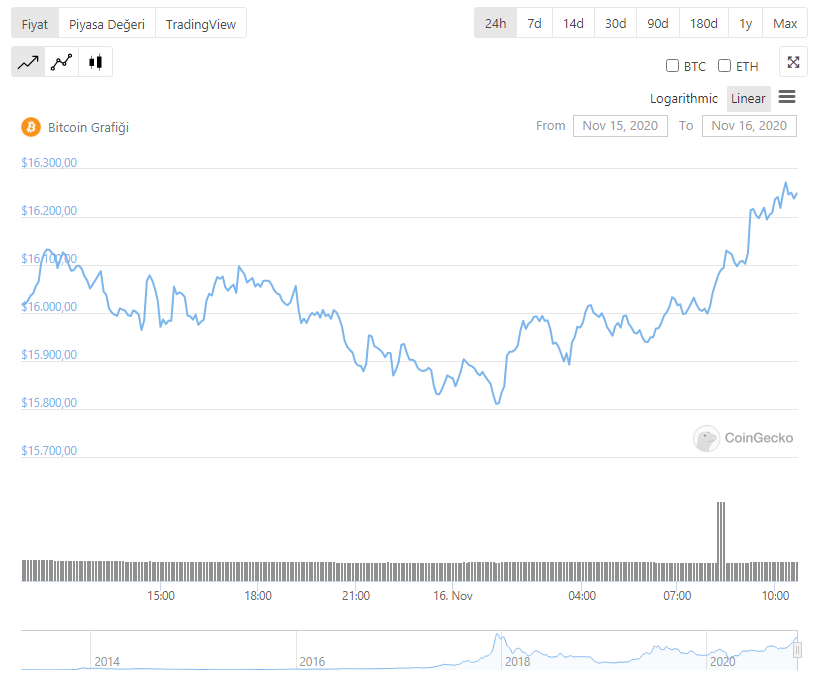 Kim Kardashian escapes to a private island to feel “normal”

Expert Comments for UNI Coin: Will it rise or is it...

Do you want to earn while you sleep? Do it on...