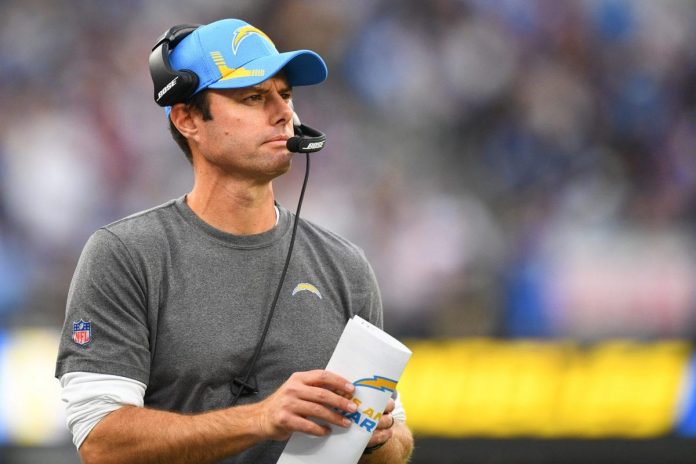 In his first season as Chargers head coach, Brandon Staley earned a reputation as one of the most aggressive decision makers in the league.

But during Thursday night’s loss to the Kansas City Chiefs, the second-year franchise leader somewhat abandoned his reputation, deciding to use the few available opportunities for a fourth loss.

Staley explained the decision-making process after the game.

“I just wanted to give our defense a chance to fight,” he said, according to NFL.com “I really liked the way we played. I felt it was a formula to turn the field around. I felt we were aggressive when we needed to tonight – we converted all four of our fourth downs. I just felt that with who’s out there and how our defense is playing, I felt that the position on the field would be a big advantage for our defense to get them back there. I like how our defense fought today.”

The Chargers’ defense played well, hitting four punts in the first half and holding Patrick Mahomes and the Chiefs’ electric offense to 20 points. It was a 99-yard sixth pick at the goal line that ultimately played a crucial role in Los Angeles’ 24-27 loss.

Staley and the Chargers are now 1-1 after beating the Las Vegas Raiders in week one.