Home Celebrity You have a brand new single from l’impératrice 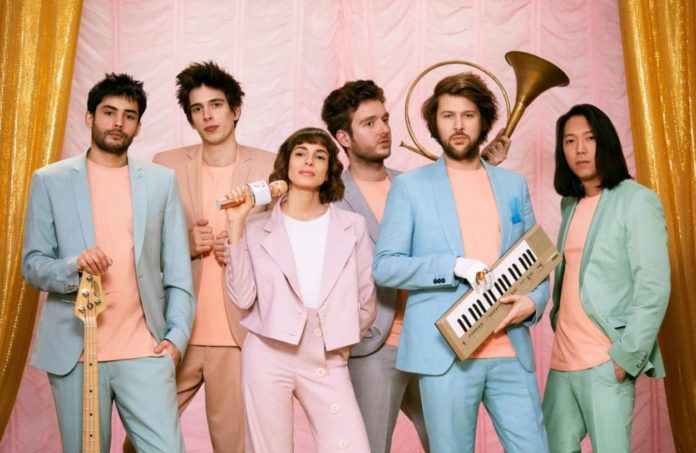 L’Impératrice, one of the stars of today’s French music scene led by names such as Papooz, La Femme and Agar Agar, is back with her new single after Matahari, which was released in 2018. 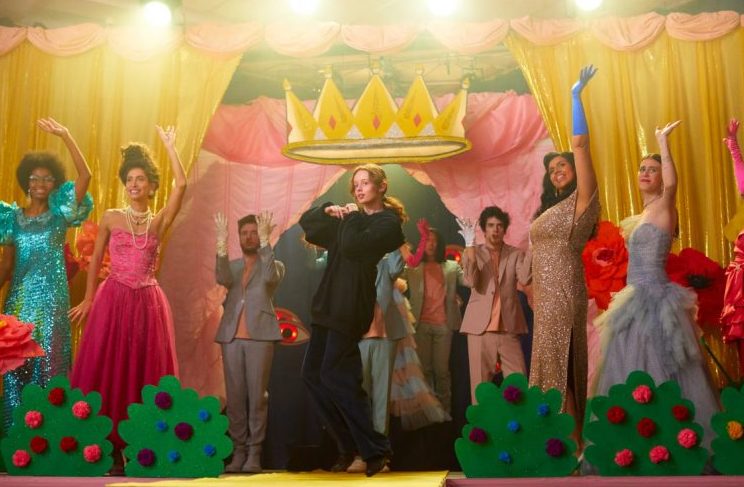 Fou, the new single of L’Impératrice, who caught a very bad break with his debut album Matahari, was the harbinger of the group’s forward-looking motto while summarizing the two years on the road. L’Impératrice, which has recently become one of the pop-up bands of French pop music; With the new single Fou, he also summarized that he has not lost much of his pop and disco genre.

The new single of L’Impératrice, which we expect to see with a new album news, is just below with the music video.