Home Science Our brain has been discovered to show the same activity while learning... 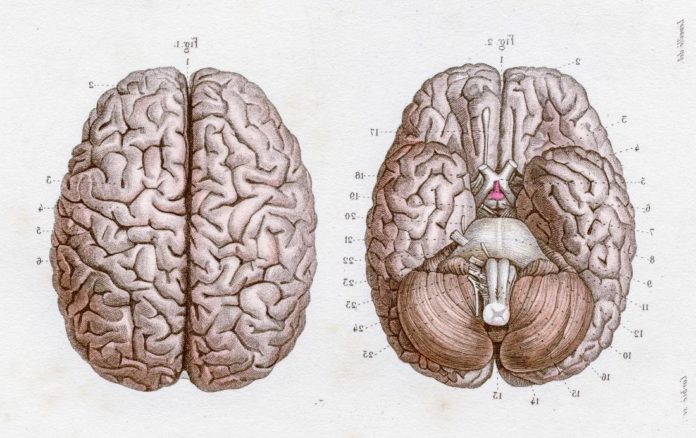 In their study on epilepsy patients, the researchers tracked the electrical activity of one of the brain’s memory centers. In the study, it was understood that the brain cells of a person who was taught a word pair showed the same electrical activities while remembering the words.

Scientists from the National Institute of Health (NIH) in the U.S. tracked the electrical activity in the brains of epilepsy patients to learn about the sources of seizures of epileptic patients. The researchers tracked the brain activities of epilepsy patients who were resistant to drugs used surgically with electrodes placed in patients’ brains. In the study, the researchers examined the activity, called episodic memories, used to store memories of our past experiences.

Henry Molaison (HM), who suffered from epilepsy in 1957, made science an important breakthrough in memory research. Some of his brain was surgically removed to stop Molaison’s epileptic seizures. Molaison did not remember some of his experiences after the surgical operation. Since then, researchers have considered recurrent neural activities when a smell or tune is heard. However, this repeated neural activity was not fully observed until this time.

Studies on rodents’ brains over the past two decades have shown that the brain can store memories in unique neuronal firing sequences. NIH researchers conducted a study with epilepsy patients to test these findings in rodents’ brains.

“When we looked carefully at the data we gathered from patients, we thought we could find a link between what is seen in humans and rodent memory and neuron firing patterns,” said researchers Alex P. Vaz.

The researchers analyzed the firing patterns of individual neurons located in the frontal temporal lobe, the language center of the brain, to test whether the data obtained from the brains’ rodents were similar in humans. The currents of neurons were recorded while patients were sitting in front of the screen. Patients were asked to learn irrelevant word pairs such as “cake” and “fox”. Later, when the patient was shown a word like “cake”, similar neuron activities were repeated at millisecond intervals while the patient correctly remembered the word “fox” paired with the word “cake”.

Researchers who record the activities of neurons think that our brain can use sequences of neural activity to keep memories and repeat when we want to remember a past experience later.

“Our results support the idea that memories provide a coordinated repetition of neuronal firing patterns across the brain,” said Kareem Zaghloul, a researcher of brain research on brain neurons.