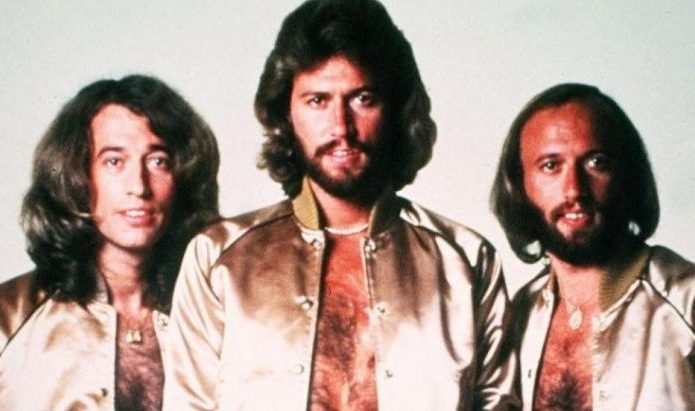 The writer and producer of “Bohemian Rhapsody” are in the project

Bradley Cooper will join the production of the next biopic of the Bee Gees , where he will play nothing more and nothing less than Barry Gibb .

The project is in the early stages of development, with the producer of “Bohemian Rhapsody” , Graham King , and the producer of Steven Spielberg , Amblin Entertainment . Paramount is also involved in the project.

According to information from The Daily Mail , Cooper is in talks with the producers to play the band’s vocalist and guitarist, Barry Gibb .

Anthony McCarten , who wrote the “Bohemian Rhapsody” script , will be in charge of writing the biopic script that is still unnamed.

US Navy tests laser cannon to neutralize threats to its crews