Home Celebrity Bradley Cooper thought about taking his own life 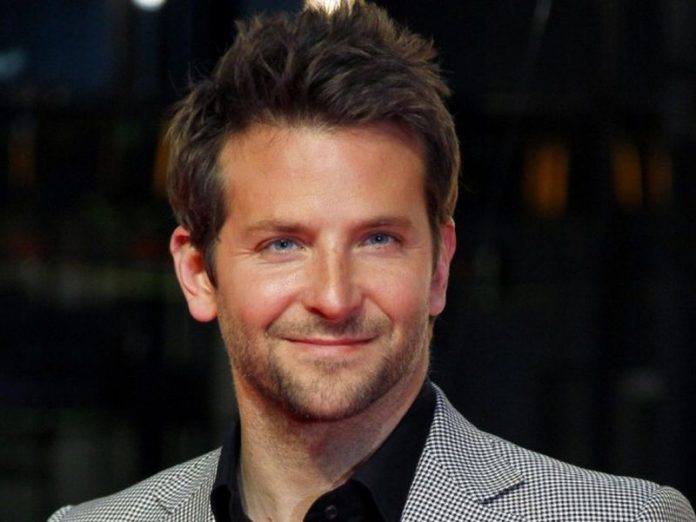 Actor Bradley Cooper even thought about committing suicide after going through a series of difficulties in his life.

Bradley Cooper is one of the most popular actors in recent years. Nominated four times for the Oscar award, he has very good films where he has highlighted all his acting potential; however, the artist at some point thought of taking his own life.

The “A Star Is Born” star revealed during a 2012 interview with The Hollywood Reporter that several years ago he had serious low self-esteem problems that led him to addiction. Even the actor felt so rejected in his work on the show that he came to consider suicide.

“I was so concerned about what others thought of me, how I presented myself to the world, how I would survive my day to day,” explained the actor.

“I always felt like a stranger. It just lived inside my head. I thought I was not going to live up to my potential and it scared me, “Bradley confessed.

It was during his participation in the series “Alias” a decade ago that Cooper fell into drugs and alcohol. “There comes a point where you accept the fact that the industry doesn’t want you,” he said.

In an interview with GQ magazine, the American actor revealed that he thought about taking his own life when they reduced his participation in the series: “I only worked three days a week and for the second season I was even more marginalized. He shattered my self-esteem and made me think about killing myself. ” He decided to quit the show.

Bradley Cooper managed to recover from his problems

Although he had personal and work difficulties, the director and producer also managed to heal his emotional problems, which helped him quit addictions. Especially after starring in an embarrassing scene in Hollywood during a binge.

“I was at a party and I deliberately slammed my head to the ground, as if trying to prove I was a tough guy,” he told the Hollywood Reporter.

Bradley Cooper has thus far managed to stay sober and has achieved surprising success on the screen, both in front of and behind the camera. What is your favorite Bradley Cooper movie? .