Home Sport Brad Stevens Had a 7-word Message for Jason Tatum After Losing in... 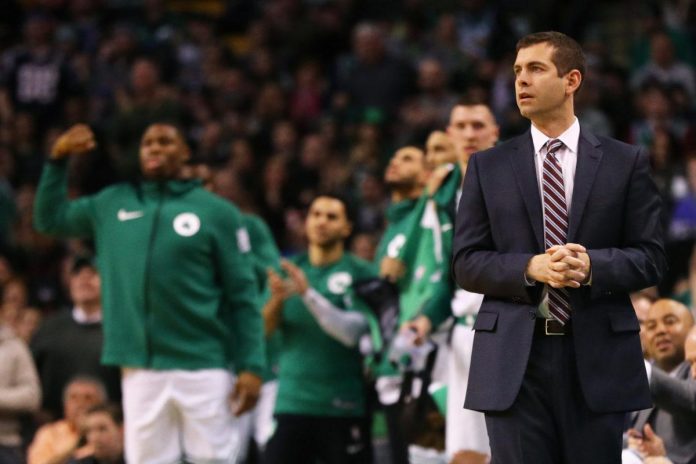 Jason Tatum is obviously a star. It was thanks to him that the Celtics got so far in the last playoffs. But by the sixth game of the NBA Finals, he looked broken.

Tatum didn’t show up last week in the Celtics’ crushing loss in Game six in Boston. He finished with just 13 points with 33.3% accuracy.

It was a disappointing ending from a young star. It is clear that this offseason he needs to rest a little.

Celtics general manager Brad Steven advised Tatum to take a vacation and get some rest after a tough playoff game.

I just told him, “Go on vacation. Go get some rest,” Stevens told reporters on Tuesday about his message to Tatum after the Finals via the Celtics via NESN.com “This guy gave us everything he had.”

It could go one of two ways from Tatum and the Celtics.

The first option is a huge experience for Boston, and next season it will return to championship form.

The second option is Tatum, and the triples can’t get back to normal and don’t claim the title in the near future.

Knowing Tatum, he’s going to use the championship loss as fuel to get better this offseason. 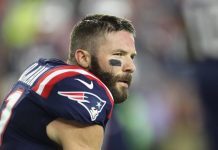 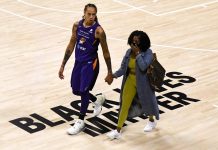 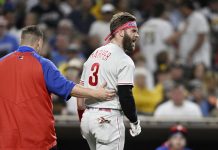 Kylian Mbappé: a diva in the France team? “Capricious and sulky”,...