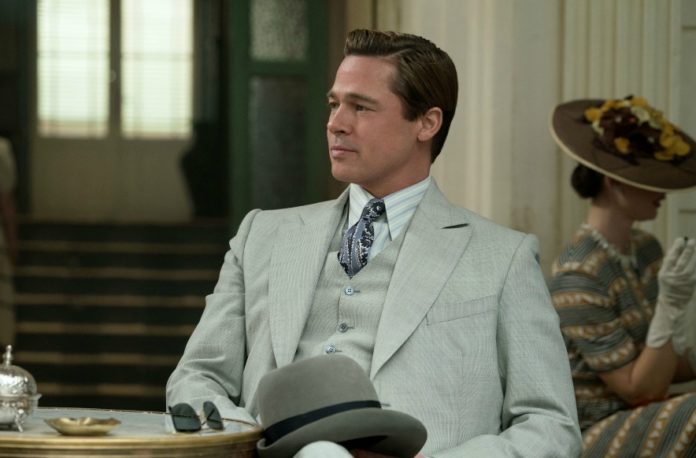 Producing award-winning films like Brad Pitt’s The Departed, 12 Years a Slave, Moonlight, production company Plan B is a long-term partnership for Warner Bros. agreed with.

Brad Pitt, who won his first Oscar this year with Once Upon a Time… in Hollywood, originally had previously owned an Oscar figurine as a producer. Because the successful actress, who has also been a producer in Hollywood since 2006, was one of the producers of 12 Years a Slave, who won the Best Film Oscar in 2014.

Brad Pitt, who founded the production company Plan B with Brad Gray and Jennifer Aniston in 2001, became the sole owner of the company in 2005. Plan B has grown rapidly over the years with the contributions of Dede Gardner and Jeremy Klenier, who accompanied Brad Pitt under the management of the company. The Departed, 12 Years a Slave, The Assassination of Jesse James by the Coward Robert Ford, The Tree of Life, He made many successful films such as Moonlight and If Beale Street Could Talk in the award season. 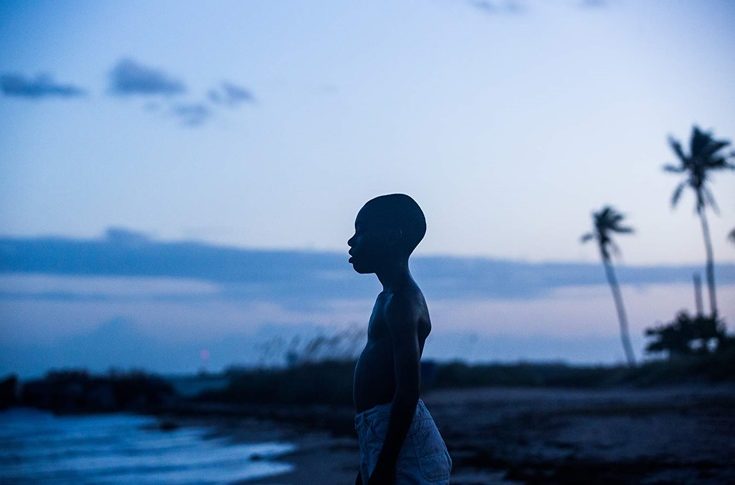 Continuing to undertake remarkable work under Brad Pitt, Dede Gardner and Jeremy Kleiner, Plan B is a long-term partnership for Warner Bros. agreed with. As part of this agreement, the films prepared under the roof of Plan B will be presented to Warner Bros. first. Projects that the studio is not interested in can be offered to other companies. On the other hand, Warner Bros.’s international distribution of all Plan B films is also available. Will perform.

Warner Bros. stated that they were excited to work with such successful filmmakers in a statement released after the agreement was completed.

Among the films of the company that will meet with movie lovers this year are Irresistible by Jon Stewart, the new movie of Miranda July, Kajillionaire and the Minari, which is awarded by Sundance.

Cyberpunk 2077 Not Being Postponed Once Again

Is Crypto Money Used More During the Global Crisis?

These are the free games for Prime Gaming in September

BTS announces release date for In the Soop series