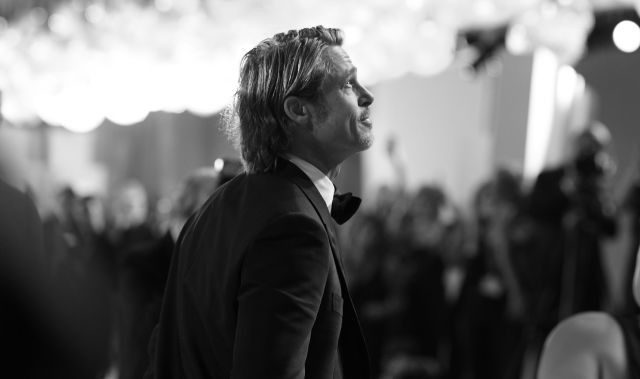 There are some diseases that, without being dangerous to health or life, generate real headaches. More when they are rare, they have no treatment and can confine you to social isolation. Brad Pitt does not go the way of being alone, okay, but his illness, prosopagnosia, has put him in trouble several times.

What is this disturbing neurological condition about? Basically, the person who suffers from it cannot easily recognize other people’s faces. He sees his features, such as eyes, ears or mouth, but is not able to put them together to extract a total image of the face and then remember it. Forget other people’s faces with extreme ease.

For someone who is dedicated to cinema, it is a world-renowned face and, in addition, constantly works with other actors and journalists, this disease seems somewhat insufferable. What is it like sitting with a producer, or an interviewer for the third or fourth time, and not being able to remember who you are talking to?

Many will believe, in this case, that it is before an egotist who does not pay attention to the people with whom he talks, but the harsh reality has to do with prosopagnosia, which in extreme cases can lead the subject who suffers to it until forgetting the faces of beloved relatives or not recognizing oneself in front of the mirror.

“I can’t remember faces,” the Once Upon a time actor in Hollywood and The Fight Club explained in an interview with Esquire in 2013. “People think I’m vain,” he continued. He says that to facilitate memories and break the ice he used to ask people where they had met, but many felt even more upset about that issue.

This disease and terminology that comes from prosopon (face) and agnosia (ignorance) was discovered in 1947 by the German neurologist and psychiatrist Joachim Bodamer, who believed that this alteration could be caused by strong blows or malformations in the brain. In fact, one of his objects of study was a young patient of 24 years who was shot in the brain. Over time, science has shown that prosopagnosia can also be congenital.