Home Celebrity Brad Pitt again in a relationship with an actress younger than him?... 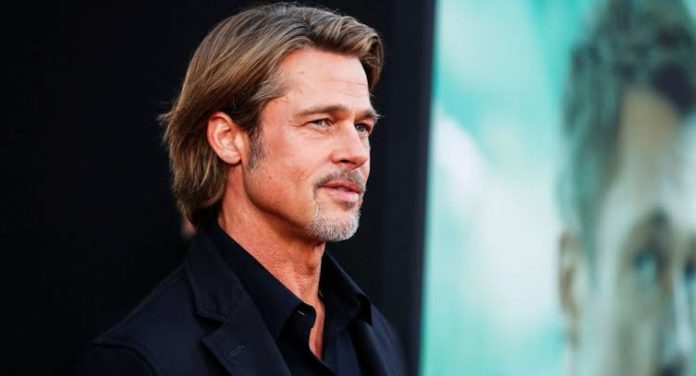 While it was revealed to you if Angelina Jolie was in a relationship again since her separation with Brad Pitt, it seems that the actor is also ready to move on, it is in any case the last rumor that swells!

After her difficult break with the 44-year-old actress a few years ago, Brad did not officially find love even though many relationships were loaned to her. If the actor’s fans would like to see him happy and fulfilled in his personal life, it may be on the right track. The 55-year-old has been seen several times with a young actress …

As revealed by Ace Showbiz, Brad Pitt was recently seen with actress Alia Shawkat, 30, at the Wilding Cran Gallery in Los Angeles. According to several sources, the two actors have been dating for several months but it is only now that this story is born with the publication of these photos on Instagram. As a result of this cultural getaway, Brad and Alia were even spotted having dinner alone, which added to the rumor. If this is not official, some netizens still reacted including one that was divided between excitement and anguish: “Alia Shawkat and Brad Pitt probably do not go out together but they could also be totally together and I freaks “. Case to follow! Elsewhere in the news, discover the astonishing anecdote that links Troian Bellisario and Shay Mitchell to Pretty Little Liars forever.

These characters deserve a happy ending for their past