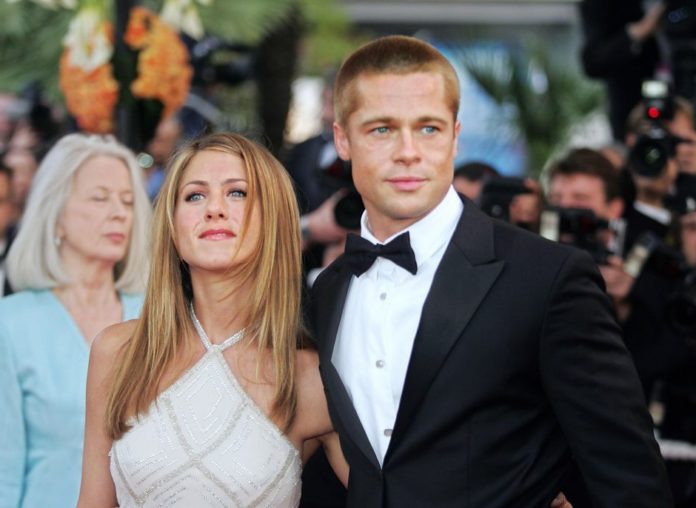 Brad Pitt and Jennifer Aniston together again! There are many rumors about a possible reconciliation of the actors now that both are single.

HIGH JINX. New episode of the @themorningshow is out today! (I really do love you @reesewitherspoon… I do!)

The nominations for the Golden Globes, the awards ceremony that is considered the prelude to the Oscars, are already here and both Jennifer Aniston and Brad Pitt have received two awards for their work on the series’ The Morning Show ‘and the movie’ Once upon a time in Hollywood ‘, respectively.

How could it be otherwise, social networks have gone crazy at the prospect of seeing the old marriage under one roof now that the two are single: the actor separated in 2016 from the mother of his six children, Angelina Jolie , who has always been blamed for the breakup of his marriage with the former protagonist of ‘Friends’, and the latter is single – unless known – since he divorced Justin Theroux in 2017.

In theory, Jennifer and Brad have maintained a cordial relationship throughout the last decade – personally, she has always ensured that the years they spent together were wonderful and he did not want to miss his 50th birthday party – and in recent times certain rumors have circulated that pointed to a possible reconciliation that has never materialized. Interestingly, last year Jennifer and Angelina coincided in that same event, although they managed to avoid themselves throughout the evening.

Undoubtedly, next January 5 will be a night of reunions, since it is most likely that Gwyneth Paltrow also attends to support the series ‘The Politician’ co-produced by her husband Brad Falchuk and in which she participates, and like everything Hollywood recalls, the Oscar-winning interpreter maintained a media affair with Brad in the late 1990s.