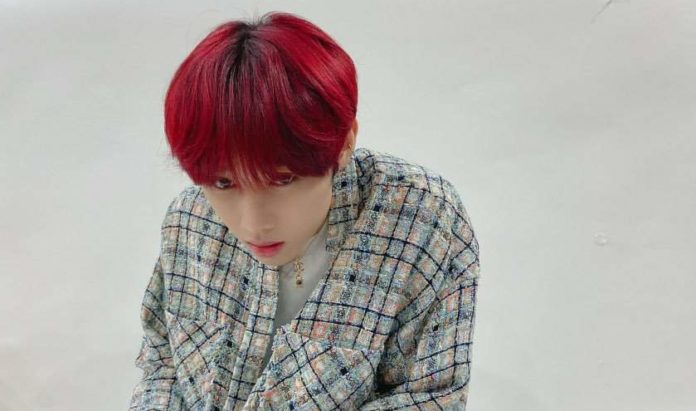 The talented main rapper has known how to position his career. The rapper and dancer is celebrating a very important date!

Kim Sun Woo was born on April 12, 2000 , in the capital city of South Korea , Seoul. From a very young age he began to pursue his rap career , thanks to his skills and talent, he participated as a contestant in the survival program, ‘ Mnet School Rapper’ in 2017 , leaving a pleasant taste in the mouth of his growing fanbase for his charisma and visuality.

The agency Cre.Ker Entertainment added him to their ranks to be part of the group ‘ The Boyz’, debuting as main rapper in December 2017, so little by little due to his brilliant personality he began to be better known .In 2018 at the MAMA Awards he collaborated with Soyeon of the group (G) I-DLE) in the presentation of Supermagic, making his name stronger and stronger among the viewers who enjoyed his performance.

With the hashtag, #HAPPY_SUNWOO_DAY, the fans are sending all their love and admiration to the idol this important day in which in addition to celebrating his birthday , they are celebrating that he is gradually fulfilling his dreams .

Katherine Heigl has come a long way since the show!