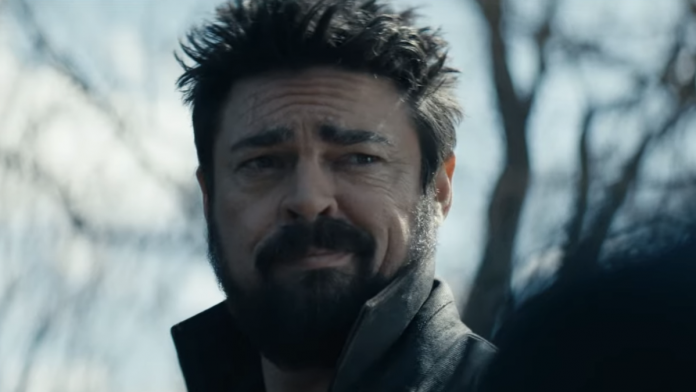 The Marvel cinematic universe is constantly expanding, and the fourth phase was no exception. But there are a number of characters that fans hope to see in the upcoming Marvel movie. This includes the X-Men, and fans are throwing out a lot of names about who can play team members. Now we can see Karl Urban from The Boys replacing Hugh Jackman as Wolverine in an impressive X-Men deepfake.
Hugh Jackman has played Wolverine for over 15 years, so whoever takes on the mantle will have big shoes (and claws) to fill. But when Disney acquired 20th Century Fox and its property, it opened the door for the Fantastic Four and the X-Men to finally join the MCU. Fans named several names, including actor Karl Urban. Now we can see Urban’s face, edited in Jackman’s films, thanks to deepfake technology via YouTube. Check it out below,
I mean, how cool is that? Such videos have gone viral for quite some time, and the clip of Karl Urban as Wolverine definitely shows why. While fans are building theories about who can take on the role of Hugh Jackman, now we can see how convincing the actor from “Boys” can look in the role of Logan. Let’s take a look at what is being shown to us here.
The above video opens with footage of X-Men Origins: Wolverine instead of one of the main films of the franchise. But instead of Hugh Jackman in the role, we see the likeness of Karl Urban. And to make things even weirder, there are some moments when they are side by side and you can really explore the work done by those who edited the clip together.
The biggest takeaway from this deepfake clip is how well Karl Urban could pull Wolverine’s signature hair. The clawed Berserker is known for his spiky hair, which is sometimes hidden under his trademark yellow suit. It was a bold image that Hugh Jackman has demonstrated throughout his tenure as the character, and it looks like Urban has the bone structure to follow suit.
It’s currently unclear when the Marvel Cinematic Universe will really focus its attention on the X-Men and other mutants. Kevin Feige kept his cards to himself, although the inclusion of Professor X Patrick Stewart in Doctor Strange in the Multiverse of Madness definitely hinted that the team was coming. Fingers crossed, it will be sooner rather than later.
While other names such as Daniel Radcliffe, Henry Cavill and Taron Egerton have been suggested by fans as possible suitors for Wolverine, some people are hoping Hugh Jackman will be persuaded to return to his signature role. We’ll just have to wait and see how it all shakes out and who shakes their claws at the MCU.
The next part of the MCU — “Black Panther: Wakanda Forever” — will be released on November 11. In the meantime, check out the movie’s release dates in 2022 to plan your next movie.