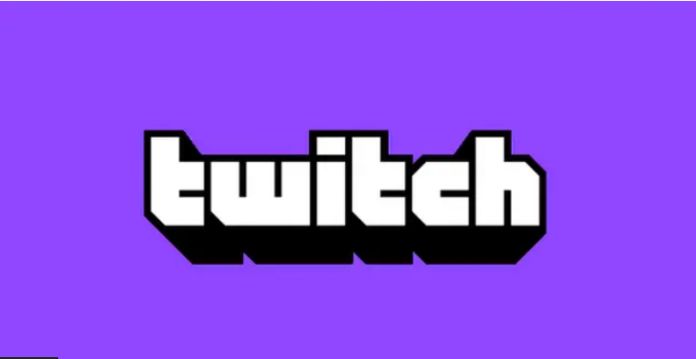 Twitch viewers are planning to conduct a massive boycott of the live broadcast platform due to a number of disagreements related to their TwitchCon event in San Diego, as well as due to changes on the site, which made both viewers and streamers feel like outcasts.

In recent months, Twitch has been heavily criticized due to the changes they have made to the platform, as well as due to growing pressure from competing streaming sites, especially from YouTube.

They announced a change in the distribution of subscriber revenue for streamers, removing the 70/30 split for partners and giving everyone a 50/50 split overall, a step they doubled on TwitchCon. This was told by major streamers, and some, such as CodeMiko, told about their plans to transfer their content to YouTube.

There are also more ads on the site than before, and viewers complain that it prevents them from watching their favorite streamers.

Then, with the problems that stood out at TwitchCon, when one woman even broke her back in two places in a foam pit, as well as with accusations of harassment, incorrect gender of streamers and “lack of planning” at the event.

Due to the problems and complaints that have accumulated over time, many are now calling on users to completely boycott the platform, and the hashtag #BoycottTwitch is widespread on social networks.

a person broke their back in an
unsafe pit

Sexual assault/spiked drinks that twitch didnt do anything about

#boycotttwitch little rant i wrote out. do better, twitch. pic.twitter.com/cKQWyyril4

Others, however, argued that some elements of the boycott should not occur. For example, Twitter user Toby urged users canceling their subscriptions to reconsider their decision, especially since small streamers may be forced to leave if their subscribers leave en masse.

Cannot stress enough, 🚨DO NOT DO THIS🚨

If you do cut support to twitch PLEASE consider donating to streamers' KoFi/Patreon pic.twitter.com/7wa0lJ38W0

Whether this movement actually picks up and draws the attention of Twitch remains to be seen, but it’s clear there are a lot of ill feelings towards the platform from its user base.

Boys: The true powers of the Homelander made him an absolute...