Home Celebrity ‘WHO IS THE BOY ON THE RIGHT?’ V GOES VIRAL AGAIN 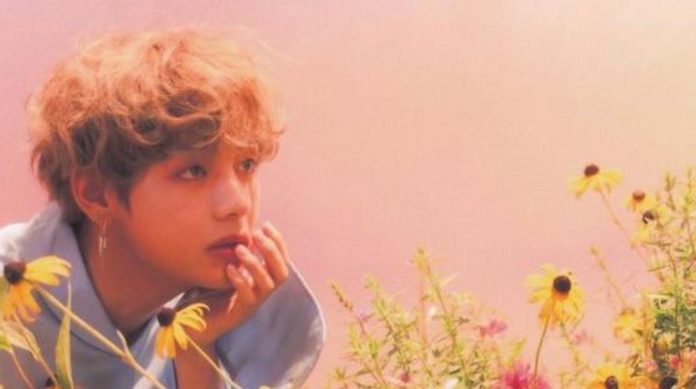 The beauty of V impacts beyond the screens with any look you use, that’s the power of Tae.

It is not the first time that Internet users see a member of BTS and wonder who it is, it happened with Jin, during interviews in the United States, the BTS hyung called a lot of attention to many people, in social networks they asked ‘ Who is he ?’, ‘What is his name?’.

The ‘Worldwide handsome’ also took the carpet of BBMAs in 2017 and social networks sank into a question, who was the third boy on the left?

V is now a trend, in his case it is not the first time that the internet has a lot of attraction to meet the BTS boy , in the recent publication of Ariana Grande where the boys met for the previous rehearsals for the Grammys 2020 Awards .

The photo was shared many times and there was a question that was repeated ‘Who is the boy on the right?’, Who is the boy in white ?, The visual impact that V gave to the public was such that fans do not know They gave a vast answer to those interested that the boy’s name was Kim Taehyung.

V has had other occasions in which during public presentations impacts the spectators with his gallantry, the show with Jimmy Fallon many people asked about the boy in the green jacket, on ‘Saturday Night Live’ people tried to find the name of ‘ Blue-haired boy ‘, Tae is a success and people realize that.

See Also
V and Jimin will demonstrate their friendship with 'Friends', the new BTS song

Jennifer Aniston had a terrible birthday?