Home Tech The boxes of the phones are changing! Bad news for Huawei! 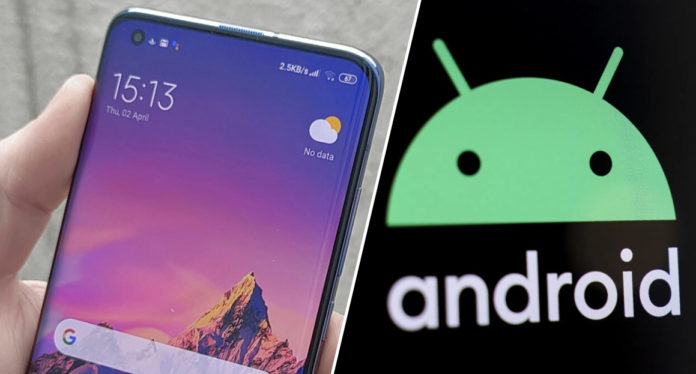 Due to the US ban, it is now known to everyone that Huawei has no Google apps on new phones. As negotiations continue between the two tech giants, it seems that Google’s new decision will change phone boxes. The first change came with the Xiaomi Mi 10 box.

Phone boxes are changing: easy access to Google apps!
In the past days, we shared with you that the reference was made to Huawei via the Xiaomi Mi 10 box. It is stated that Xiaomi’s new flagship box provides easy access to the most used Google applications.

Chinese users who saw this box reacted to the situation. While it was stated that it is not correct for Xiaomi to point to another Chinese manufacturer as a global target, there was an answer from Xiaomi that this is from Google.

It is stated that this article is the result of collaborations between partners in a similar way to the words “Power by Android” on Android devices or “Intel Inside” on computers. A new contract has been signed as the contract between Xiaomi and Google has expired. He wants a statement like this to appear in the box in the new contract on Google.

So, according to Xiaomi, there is no reference to Huawei by its Chinese rival. It is possible that the emphasis of “easy access to Google applications” is also in the box of the new phones of OnePlus and TCL.

Google has not yet made an official statement, but some Chinese publications have reported that Vivo has confirmed the same requirement. In other words, it will be emphasized that in the box of all Android phones, except Huawei, it is possible to access applications.