Home Tech Box down? Users complain of instability for a week 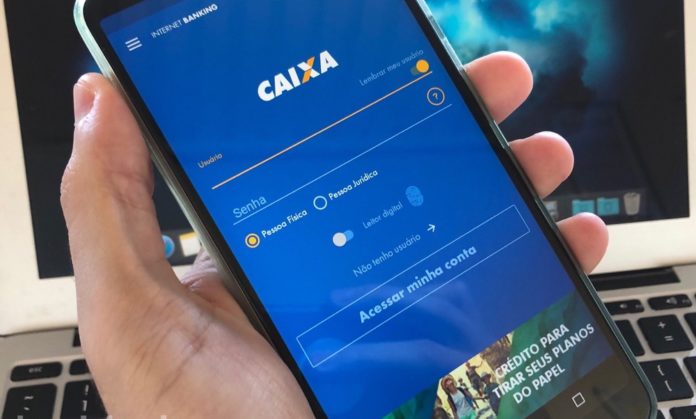 The Caixa app is down and does not work for some people this Wednesday (15). Users of Twitter and other social networks report that the app does not open or prevent them from logging into the account. The instability in the program for Android and iPhone (iOS) has lasted more than a week and was recognized by Caixa. In a note to TechTudo, the bank called the failure “intermittency” and said that changes are underway to improve the infrastructure of digital services (see the full note at the end of the story).

Downdetector, a website that monitors the status of digital services, also recorded complaints from users, which started around 8 am and had the first peak of 200 reports shortly after 9 am. Other Caixa Econômica Federal services, such as the Emergency Aid app and CAIXA Tem, used to drive Digital Social Savings, may also be experiencing instability, according to searches registered in Google Trends.

Some reports mention difficulties in logging into the account, with the justification of an incorrect password or bad connection to the Internet. Some errors, which have been repeated for several days, show the messages “null” (null, in English), “VS-OUT”, “VU-STI” and “connection error”. According to the Downdetector, the Southeast and South regions are the most affected, although there are also many complaints in capitals such as Brasília (DF), Salvador (BA) and Fortaleza (CE).

Errors in the Caixa application occur in the middle of the second payment cycle of Emergency Aid. Through CAIXA Tem, users can transfer and transfer benefit money through Caixa’s digital account. In addition to the Internet Banking app, the other two programs involved in the “coronavoucher” also register complaints of slowness or instability.

In Google Trends, Google’s platform for registering searches in the search tool, the terms “CAIXA Tem app does not enter” and “CAIXA Tem does not work” are on the rise by more than 300% today. Other error messages, like “Box TEM‘ no conversations found ’” are also on the rise.

Solving problems in person, however, is not recommended during isolation against the new coronavirus. Caixa has other service channels for certain services, including through WhatsApp.

Caixa Statement
Until 2pm this Tuesday (14th), CAIXA has already made more than 35 million registrations in the Emergency Aid Program. Visits to the website exceed 273 million hits and the download of the CAIXA | Emergency Aid reached 37.5 million requests.

The CAIXA Internet Banking Site / App has recorded access records that surpass the mark of 36 thousand transactions per minute. The total daily volume has been over 35 million transactions, with a 99.85% success rate.

Eventually, in periods of greater concentration of simultaneous accesses throughout the day, there may be some intermittency. Improvements to the solutions’ infrastructure are underway to further expand the capacity for simultaneous access and continue to guarantee efficiency in serving citizen customers.

The first payments have already started. To date, more than R $ 2.1 billion have been credited to beneficiaries, corresponding to more than 3.3 million payments.