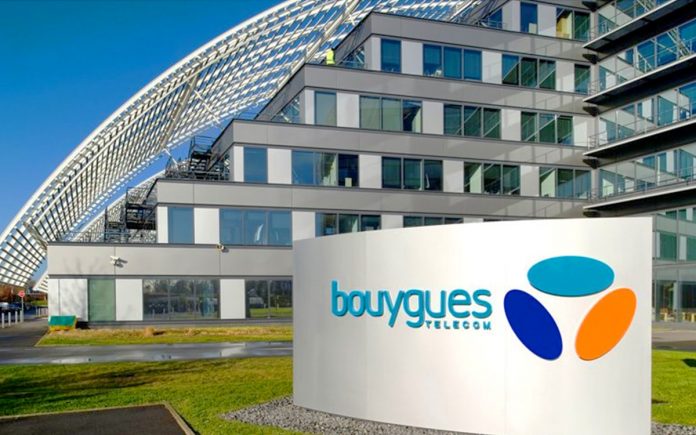 Hard blow for Bouygues Telecom which loses the battle against Orange and Free. The operator will not see the color of its 2.3 billion euros disbursed to face the agreement between its two opponents. Justice believes that the latter does not violate the competition rules and that Arcep, in the sights of Bouygues, has not failed in its role.

No unfair competition on the part of Free and Orange, or breach of its duty on the part of Arcep. The decision of the Paris administrative court is far from meeting the expectations of Bouygues Telecom, which hoped to recover 2.3 billion euros from this showdown that has opposed these entities since 2014. That is the amount that would have been spent operator since 2011, the year in which Orange authorized Free to use its 2G and 3G network.

This roaming agreement, which Arcep recently authorized to extend, resulted in lower prices for Bouygues Telecom packages, in addition to spending on advertising to retain customers. In total, it is therefore more than 2 billion euros that the operator hoped to recover from the State, after accusing Free of reducing Orange’s roaming speeds, as well as Arcep of not reacting to this situation.

Justice does not agree with Bouygues Telecom in the Orange-Free roaming case
This procedure therefore ended on December 29 with the verdict of the Paris court, for which Arcep admittedly “ignored the extent of its powers”, without having committed any real fault. The agreement between Free and Orange had no consequences “such that Arcep should have taken other measures […] and that by failing to do so it would have committed a serious fault of such a nature as to commit State responsibility ”.

The authorities also believe that Free has not restrained Orange’s networks, and that therefore “no failure can be attributed to Arcep on this point”. They also recalled that the operator has fulfilled its part of the contract by increasing its coverage to 27% in 2021 and 75% in 2015. To conclude, the court declared that Bouygues Telecom’s expenses resulted from the business strategy of its competitors and not of the agreement itself.

Google Photos Has The Expected Functionality