Home Crypto Both Dogecoin and Elon Musk are silent: What is the direction in... 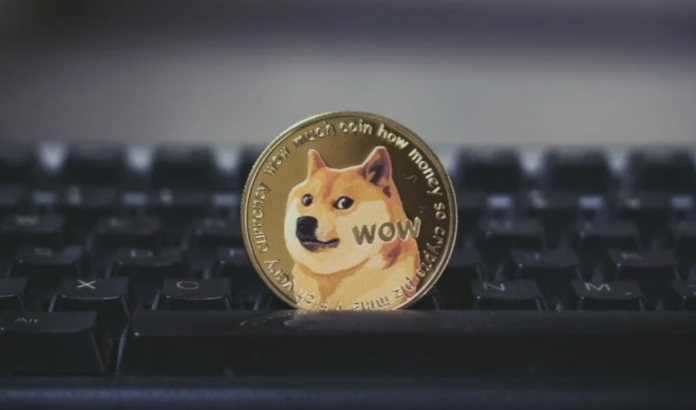 Dogecoin climbed up to $ 0.32 today, with the general optimistic mood in the crypto money market. This is the first time in two weeks for Dogecoin. For Dogecoin, which maintains a market value of $ 40 billion, there has been talk of transitioning to proof of stake these days. The suggestion by Vitalik Buterin, the founder of Ethereum, that Dogecoin should not switch to PoS, brought this issue back to the agenda.

There is also the issue of updates for Dogecoin. The update, which will greatly increase the transaction speed and capacity in Dogecoin, is still in the works. It remains unclear when it will be put into operation.

With all this, the short-term outlook in Dogecoin is as follows: 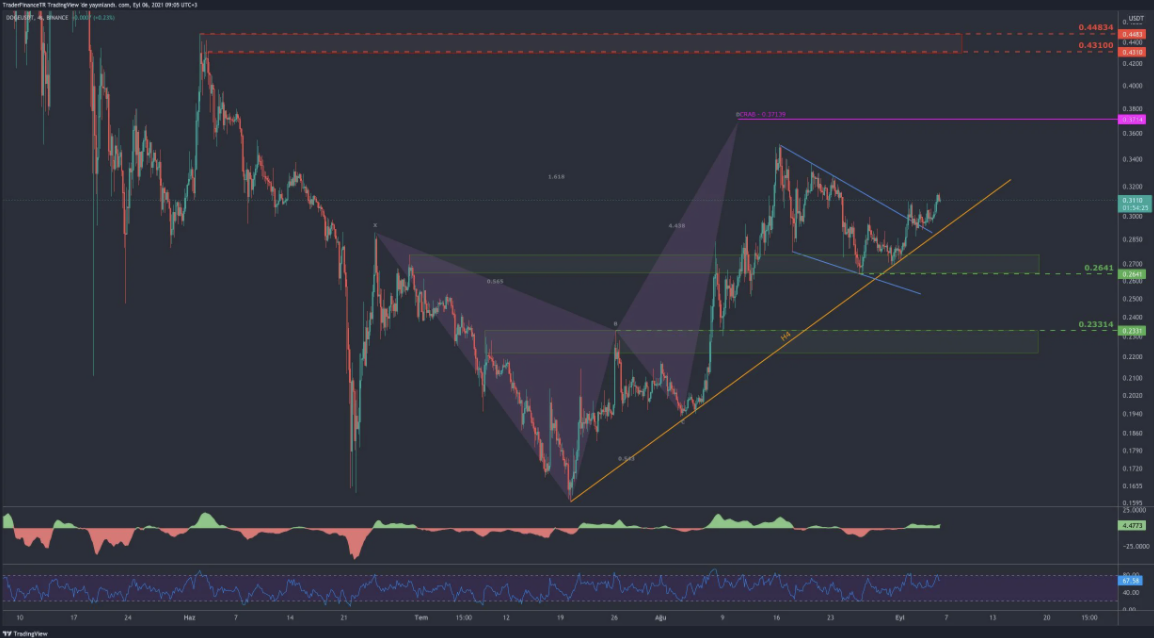 Reports Attract Attention! What Level Will The Metaverse Market Be At...