Home Entertainment Bot attacks may be involved in the GameStop crisis 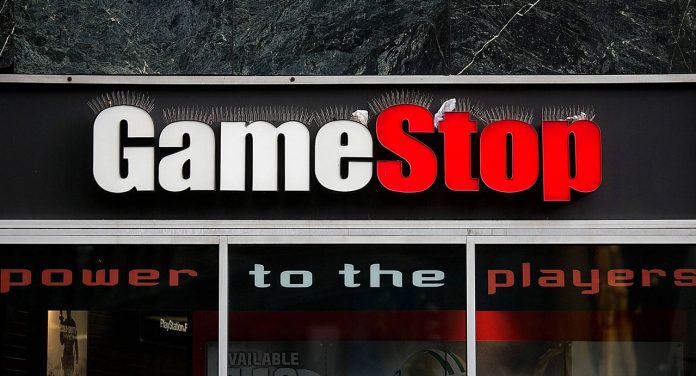 The GameStop incident and the subsequent developments with the blows to its shares made a big impact in the game industry. A claim put forward states that social media bots played a big part in this development.

According to Reuters, the cyber security firm PiiQ Media discovered that bots sent posts to promote GameStop shares on social media. Stating that tens of thousands of bots carried out attacks on Facebook, Twitter, Instagram and YouTube, the company argued that it is uncertain how much influence they had on the fall or rise of GME and other stocks.

PiiQ, which examined keywords such as Hold The Line and GameStop’s stock code GME in profiles before January, also evaluated posts on unrelated stocks for comparison. The company’s co-founder and chief technology officer, Aaron Barr, stated that they set start and stop patterns and that there is a great deal of activity between the activity that started at the beginning of the trading day and the activity at the end of the trading day. He said that such increases are also a big indicator of bots.

Barr further said, “We’ve seen clear patterns of artificial behavior on the other four social media platforms. When you think of organic content, it changes day by day, it changes from day to day. “It doesn’t have the same pattern every day for a month.”